Officially released on June 27, Hyperledger Transact is a new tool that aims to boost the compatibility of blockchain networks by providing a standard interface, or a shared software library for smart contracts execution.

Michael Reed, Intel’s blockchain program director, said in an interview with Forbes that the main purpose of the company’s efforts in blockchain development is to ensure that distributed ledger technology solutions “run well on Intel silicon.”

Reed noted that the company is also working to find out the requirements or standards for blockchain developers in consortiums such as Enterprise Ethereum Alliance.

On June 18, IBM introduced updates on its IBM Blockchain Platform, enabling it to run on multiple cloud networks including Microsoft’s Azure or Amazon Web Services. 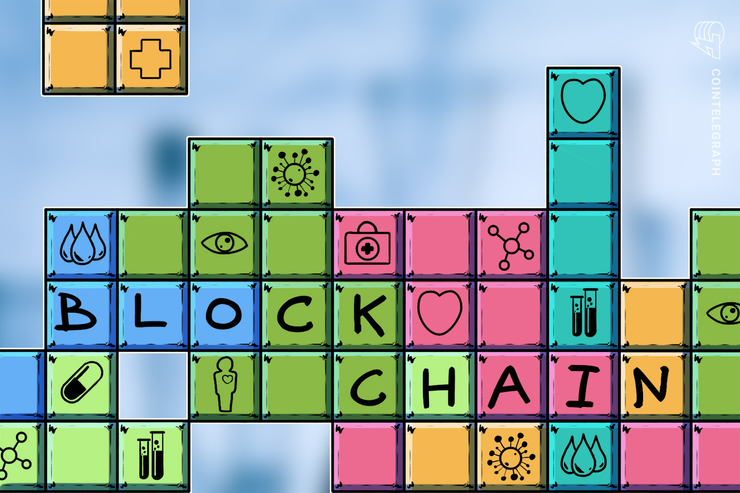