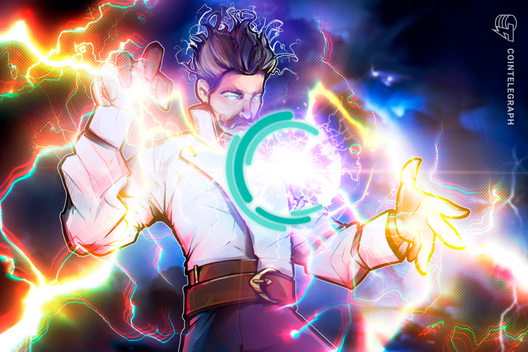 Following the debut of support for stablecoin Tether (USDT) on Liquid, Blockstream CEO Adam Back confirmed on Twitter that the technology can also support Lightning payments.

Using a combination of Lightning and Liquid allows users to benefit from the speed and low cost of off-chain transfers, along with the specific advantages of Liquid itself.

“It’s not so widely known but Lightning protocol is designed to work across multiple chains,” Back wrote July 30. He added:

“The demo was L-BTC but could be BTC on one channel hop and L-BTC on another. and route other liquid assets.”

Liquid introduces sidechain versions of supported tokens — for instance L-BTC for Bitcoin and L-USDT for Tether — which can be exchanged for mainnet tokens of equivalent value at any time a user chooses.

On Monday, Back noted L-USDT was currently only tradeable on Bitfinex, the exchange that shares its CEO with Tether’s issuing entity, but that more options would follow at an unspecified time.

“Given (Tether’s) USDt use case that makes it a good fit for in-chain swaps, fast exchange transfer for arb trade, user cold to exchange tradeable,” he explained about the impetus behind the move. 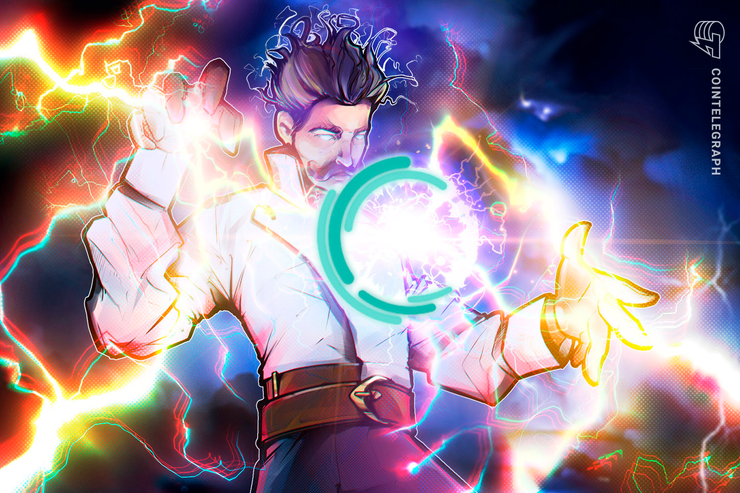