Europol is hosting its 6th cryptocurrency conference, with over 300 crypto experts from law enforcement and the private sector reportedly in attendance

Europol — the law enforcement agency of the European Union — is hosting its sixth cryptocurrency conference, with over 300 crypto experts from law enforcement and the private sector reportedly in attendance. The news was revealed in a Europol press release published on June 14.

The conference — organized by Europol’s European Cybercrime Centre (EC3) and hosted June 12-14 at the Europol headquarters in the Hague, Netherlands — is allegedly the largest law enforcement crypto event in Europe.

Per the press release, the conference focused on opportunities to strengthen cooperation between law enforcement agencies and the private sector in a bid to better prevent and detect cryptocurrency-enabled crime, and aid asset recovery.

Experts in attendance reportedly shared their investigative experience and techniques to combat phishing, thefts of funds and distributed denial-of-service extortion.

In addition, Europol revealed its current development of a a cryptocurrency-tracing game — co-developed with CENTRIC (Centre of Excellence in Terrorism, Resilience, Intelligence and Organised Crime Research).

The game, slated for launch in October at the Europol-INTERPOL Cybercrime Conference, purports to be the first ever gamified law enforcement training opportunity for officials to acquire hands-on guidance for tracing cryptocurrencies with a criminal investigation context.

The conference is also reported to have covered the May 2019 take down of major crypto tumbler Bestmixer.io, effected through a joint effort by Dutch, Luxembourg authorities and Europol.

Aside from its focus on crypto-enabled crime, the conference ostensibly engaged with legitimate applications of blockchain technology — including crypto trading, investments and payments.

As the press release notes, Europol’s last crypto conference had issued participants with blockchain-validated certificates to demonstrate the utility of the technology. 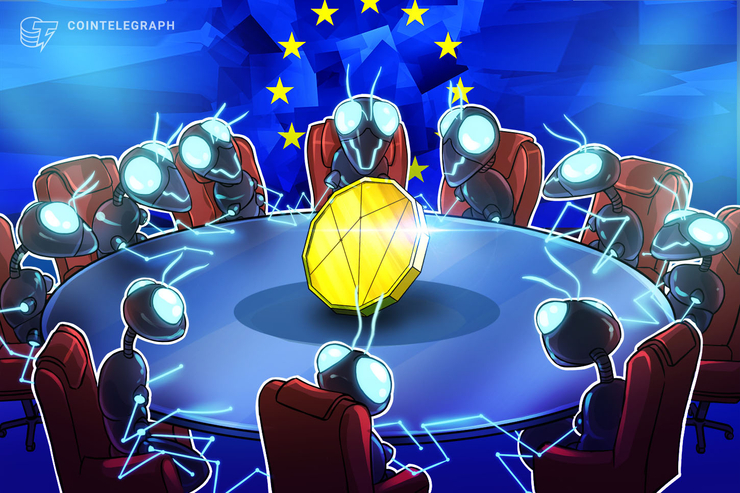 Europol is hosting its 6th cryptocurrency conference, with over 300 crypto experts from law enforcement and the private sector reportedly in attendance