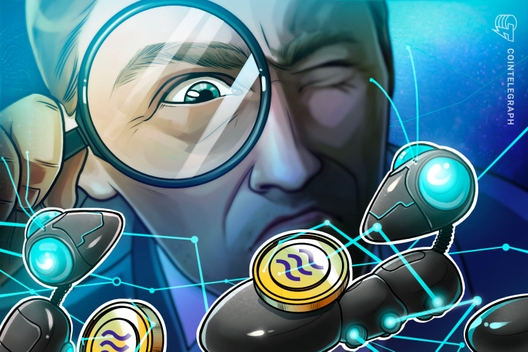 Damian Collins, a senior official at the British Parliament, said that Libra will be open to massive fraud

Damian Collins, a senior official at the British Parliament and known critic of Facebook, wants to probe the firm’s crypto project Libra.

Collins, chairman of the British Parliament’s Digital, Culture, Media and Sport Committee, who led an 18-month investigation into the company following the Cambridge Analytica data scandal, reiterated his negative stance to Facebook in an interview with Financial News on July 22.

Member of Parliament (MP) at the lower house of the United Kingdom’s Parliament, Collins pointed out that Libra would grant the social media giant too much power, raising concerns over Facebook’s ability to process personal financial data of billions of users in the light of multiple privacy scandals in recent years.

Collins argued that Libra “is going to be open to massive fraud,” as it would be created and controlled by Facebook and be inaccessible by anyone outside a “Facebook walled garden.”

The MP suggested that Libra would allow Facebook to turn itself into its own country with no physical boundaries, and which is solely overseen by its CEO Mark Zuckerberg.

Facebook’s data privacy violations are a concern for MP

In February, British lawmakers urged that Facebook should become a subject to a new regulator to protect democracy and citizens’ rights, as the social media “intentionally breached data privacy and competition law.”

At the time, Collins stated that the “age of inadequate self-regulation must end,” arguing that Facebook had “intentionally and knowingly violated both data privacy and anti-competition laws.” The MP also accused Facebook of giving incomplete, disingenuous and even misleading answers to questions by British authorities.

Recently, a board member of the European Central Bank claimed that Facebook’s Libra coin will not launch until global regulators are satisfied. 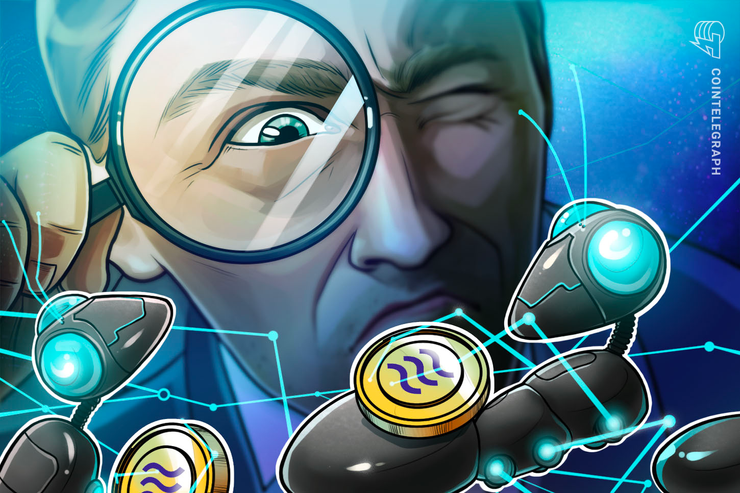 Damian Collins, a senior official at the British Parliament, said that Libra will be open to massive fraud