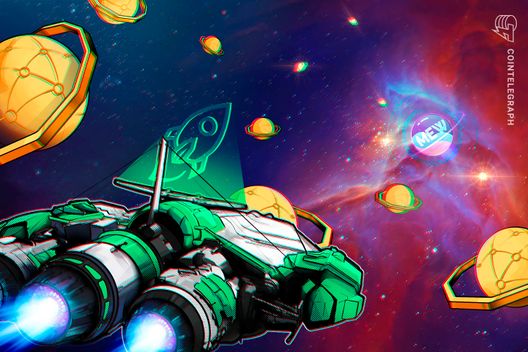 The fifth version of a free, open-source crypto wallet has launched, with the addition of a multi-swap function that enables users to get better exchange rates #SPONSORED

A crypto wallet has relaunched its product and signed a partnership with a well-known exchange — delivering new features to its users in the process.

MyEtherWallet’s collaboration with Changelly means its community can use the exchange’s multi-swap functionality. This feature opens the door to more than 100 cryptocurrencies and helps achieve better exchange rates during conversions.

The technology is being included in the fifth iteration of MyEtherWallet — and since launch, the platform says it has evolved from “a geek-oriented platform to a go-to brand known for being an intuitive portal for both Ethereum beginners and natives.” Multi-swap works by automatically selecting the best crypto trade in order to get from A to B before scouring exchanges for the lowest rates.

In Mew V5, the company says that users have four ways of accessing their wallets: via hardware, software, a free app known as MEWconnect or via MetaMask.

A “newly reinvented wallet interface” is home to a revamped swap page, where users can access better deals when exchanging their crypto assets. It offers transparent fees and fast transactions that can complete within five to 30 minutes.

While Mew heralds the collaboration as the latest milestone for the world’s first Ethereum wallet interface, the exchange believes the application of its technology will help make crypto more accessible for anyone who wants to get involved.

Kosala Hemachandra, co-founder and CEO of MyEtherWallet, told Cointelegraph: “The newly unveiled MEW V5 builds on our project’s ongoing focus to empower users with an easy-to-use interface for the Ethereum blockchain that does not compromise on security and anonymity. We are excited to partner with Changelly to further this goal by integrating their multi-swap function into our platform.”

Meanwhile, Changelly CEO Ilya Bere added: “Ultimately, greater collaboration between blockchain market leaders is pivotal if we are to truly bring cryptocurrency to the mainstream world. Our integration into MEW V5 moves us one step closer to this and enables users to seamlessly exchange their tokens in just a few minutes.”

MyEtherWallet describes its newest product as a trustless interface — one that ensures crypto users remain in complete control of their assets at all times. This is achievable because data never leaves a user’s computer or browser, and funds are never held by the platform. As a result, Mew users are responsible for their own private keys and passwords.

About Changelly and MyEtherWallet

Changelly is an instant cryptocurrency swap platform that launched in 2015. The exchange offers its technology on a “white label” basis, meaning businesses can integrate its API and receive revenue from every transaction made. This is coupled with an affiliate program in which websites, blogs and social media profiles can receive 50 percent of the revenue generated when a crypto user completes a transaction.

MyEtherWallet describes itself as a “free, client-side interface” enabling users to interact with the Ethereum blockchain through an “easy-to-use, open-source platform.” Insistent on being known as the shortened version of its name, Mew, the organization says it is a “team of crypto enthusiasts dedicated to bringing you the most secure, most intuitive and dare we say the prettiest way to manage ETH and ERC-20 tokens.” 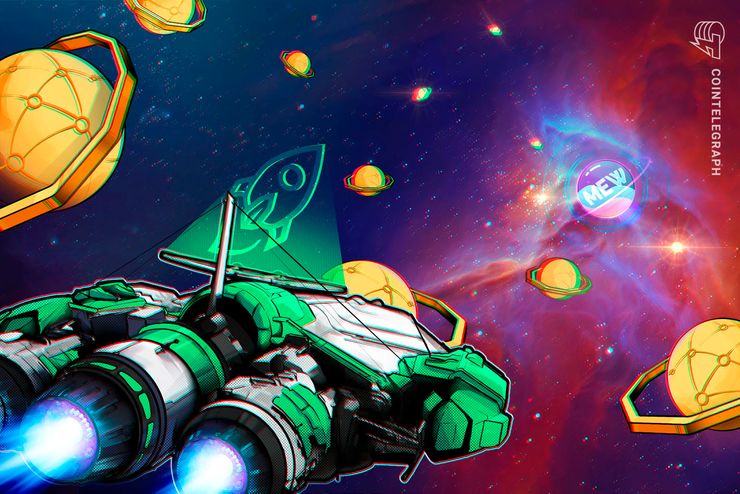 The fifth version of a free, open-source crypto wallet has launched, with the addition of a multi-swap function that enables users to get better exchange rates #SPONSORED