Goldman Sachs-backed crypto startup Circle and crypto exchange and wallet service Coinbase are expanding their consortium behind USD coin (USDC), according to a blog post on June 13.

The Centre consortium acts as a platform for deposits and fiat conversions for Circle’s own cryptocurrency, a United States dollar-backed digital token.

Having launched USD coin back in September 2018, Circle has now announced that Centre is opening up for more members and industry participation. In the post, Centre wrote that Circle and Coinbase have been working to create and establish its Centre Network as a “membership-based framework and governance scheme.”

Inviting more participants to join its network, Centre wrote that the consortium membership provides institutions with the right to issue or redeem USD coin. In order to obtain this right, members must agree to Centre’s operating rules and issuer settlement as well as liability framework, the consortium noted.

Centre further specified that companies and institutions that want to issue stablecoins on the Centre network must follow a number of criteria, including possession of a license and regulatory and tech compliance, among other things.

In May, Circle released another third-party audit of USD coin, claiming that the company issued $293.1 million USDC as of April 30, 2019, with $293.3 million in the firm’s reserves. In the new blog post, Centre wrote that more than $795 million of USDC has been issued to date, while $470 million has been redeemed. 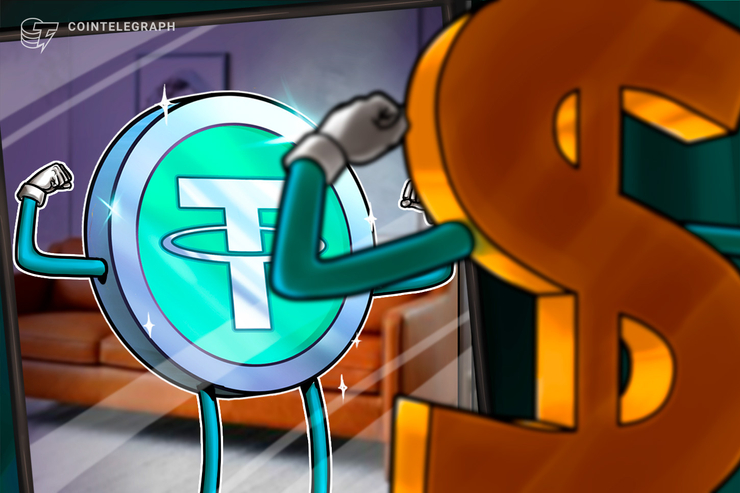