Steve Wozniak has co-founded a blockchain project in Malta, which aims to be the “main platform in the world for tokenized energy savings”

Steve Wozniak, co-founder of American tech giant Apple, has invested in a new blockchain-based company headquartered in Malta. Wozniak is now the co-founder of energy efficiency company Efforce, according to a report by Maltese news daily The Malta Independent on July 18.

Wozniak co-founded the company alongside Jacopo Visetti, who — according to his LinkedIn profile — works in the renewable energy and environment sector. According to this page, Visetti co-founded Efforce in January, 2018 — approximately one year and seven months ago.

According Efforce’s LinkedIn page, the company provides the first blockchain-based platform focused on investing in energy efficiency, with its stated goal “to be recognized as the first and main platform in the world for tokenized energy savings.”

As per the report, Wozniak recently spoke about Efforce at the pre-launch for the Delta Summit, which is a blockchain conference held in Malta.

Wozniak reportedly spoke about how he thinks blockchain will be a great boon to decreasing the public’s environmental impact without requiring people to change their habits. Wozniak also spoke on the local government’s pro-blockchain attitude as key to Efforce’s decision to launch in Malta. 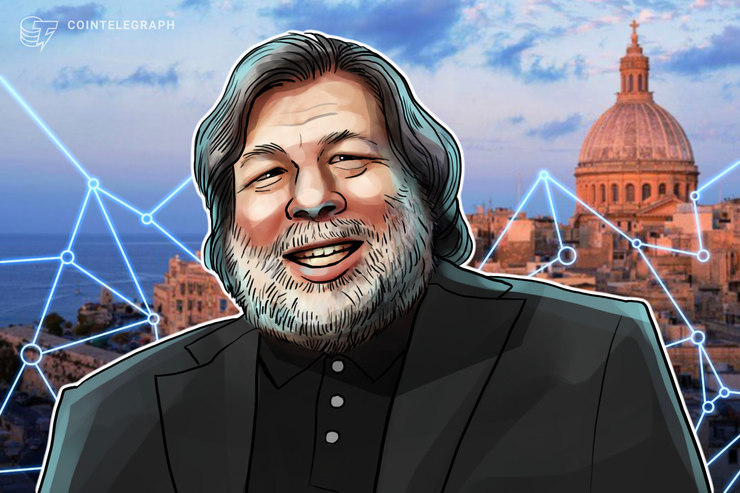 Steve Wozniak has co-founded a blockchain project in Malta, which aims to be the “main platform in the world for tokenized energy savings”