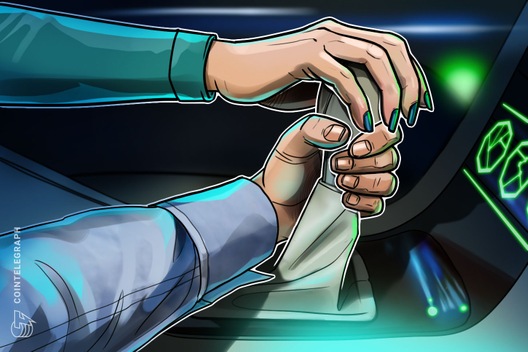 Per the release, car wallets have a wide variety of use cases, such as car-sharing, autonomous vehicles, real-time exchange of secure traffic data and with smart city environments to reduce congestion and lower insurance premiums. The startup’s CEO Tom Fürstner declared:

“Autonomous cars must behave consistently to be trusted. Cars are already computing devices. A secure identity ensures that the right authorities have approved code executed inside vehicles and the trustworthiness of data exchanged. RIDDLE&CODE secures this with its cryptographic hardware and uses ledgers to turn automobiles into future market places.”

The wallet in question is reportedly built around the startup’s own secure data storage solution Secure Element 2.0, and allegedly provides a secure blockchain-based identity to vehicles. According to the release’s author, merging this kind of identity with a state-issued vehicle identity (registration) would enable unique and secure ledger transactions.

A press release published in February also revealed that Mercedes-Benz has developed a platform based on blockchain technology to increase transparency and sustainability in complex supply chains. Furthermore, in January 2017, Mercedes-Benz has acquired digital payments startup PayCash Europa, spurring rumors that the giant is in the process of launching a payment service of its own.

As Cointelegraph reported earlier this month, self-proclaimed electrification, automation and digitalization global giant Siemens has shown an interest in adopting blockchain-based solutions. In particular, Siemens is exploring the use of blockchain in the transportation industry. 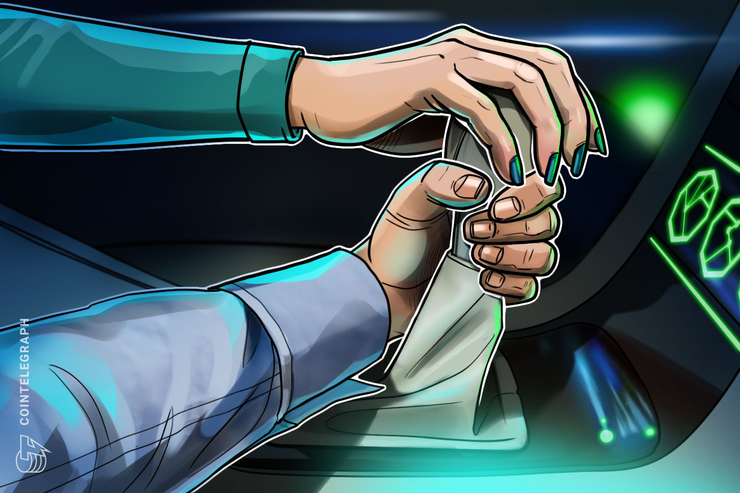