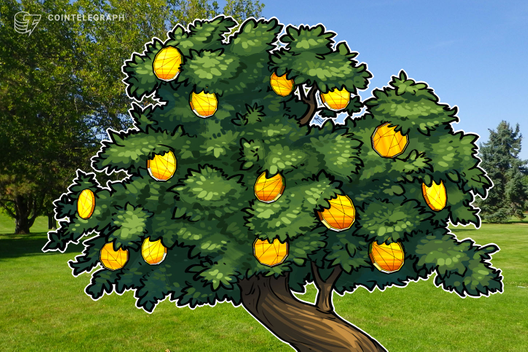 Cryptocurrency asset management firm Altonomy has raised $7 million in a seed round from digital assets investment company Polychain Capital, according to a press release on July 15.

Singapore-based market maker Altonomy is planning to allocate the raised funds to source liquidity for institutional customers like spot and derivatives exchanges.

The company will ostensibly connect over 60 cryptocurrency exchanges and over-the-counter desks around the world following a recent increase of institutions in the cryptocurrency market.

Although big industry players like Goldman Sachs and Fidelity may represent considerable competition to such a company like Altonomy, there is still space for it, according to Altonomy’s co-founder Ricky Li. Li also stated:

“They [companies like Goldman Sachs and Fidelity] are mostly in Bitcoins, but most of our volume goes to other coins. These are the tokens that actually need a deep understanding of the cryptocurrency and blockchain technology, as well as a network of the actual crypto players. We are attracting different customers.”

Recently, American blockchain firm Near raised over $12 million in its Series A round from a range of high-profile investors, including Coinbase Ventures and Pantera. Near is reportedly planning to use the funds “to recruit more developers, to accelerate the development of additional tooling and to launch the Near Protocol mainnet.” 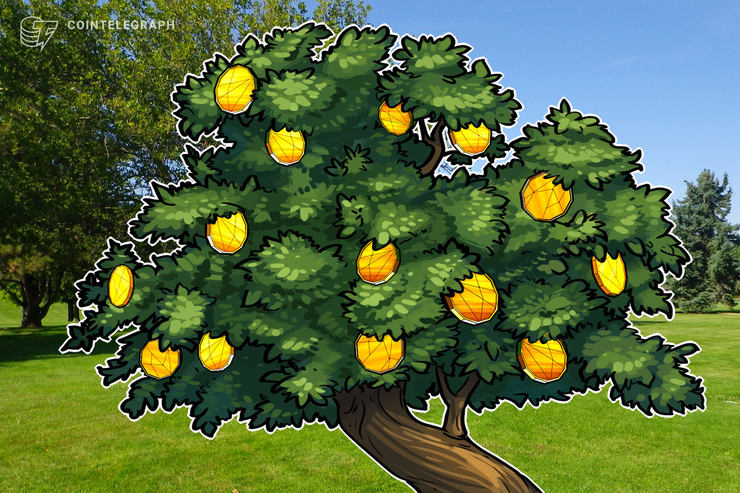