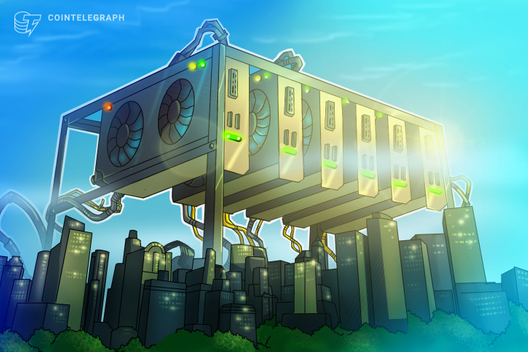 Plouton, which is a subsidiary of Plouton Group Holding, says the site in Western Mojave will feature around 49 acres of solar panels generating 10-13 megawatts of electricity daily.

The location was chosen due to its high annual quota of sunlight, which averages 70%, with the company planning to enter agreements with local utilities providers to secure low-cost power for the remaining time.

“The preeminent combination of nature and technology will usher in the next stage of bitcoin mining evolution, fulfilling the promise of Bitcoin as a sustainable, decentralized network of transactions,” Ramak J. Sedigh, the operation’s CEO, commented in the press release.

“We are very pleased to offer people the opportunity to participate in the growing Bitcoin blockchain economy without having to purchase the mining equipment themselves.”

As Cointelegraph reported, the uptick in bitcoin (BTC) price has led to a resurgence in both mining profitability and decentralization as smaller participants gain easier access to the market.

At the same time, the period since last November has seen major upheaval among the industry’s traditional heavyweights such as Bitmain, which have variously enacted staff cuts and closures to stem financial losses.

Canada’s Hut 8, one of the world’s largest publicly-traded cryptocurrency mining companies, in May reported 2018 losses of $140 million.

Long subject to claims it is environmentally damaging, bitcoin mining has meanwhile received better publicity in recent times after a study revealed more than 70% of activity already utilizes renewable energy. 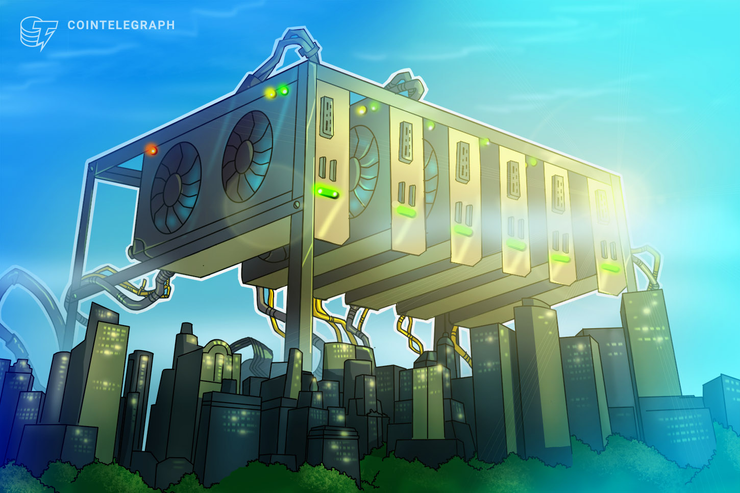