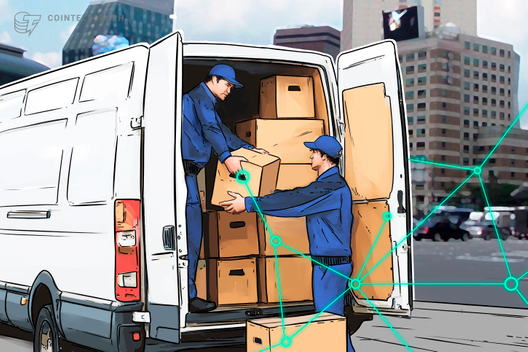 United States-based snack food company Brimhall Foods has partnered with Surge Holdings to deliver its BRIM’S products through a blockchain-based ordering system, according to a report by Foodprocessing-technology.com on June 27.

According to the report, BRIM will be able to use the SurgePays blockchain network to access tens of thousands of new stores.

Surge Holdings CEO Brian Cox says that BRIM will initially offer 15 products through its SurgePays blockchain network. Additionally, Cox remarks that these products can be ordered and replenished by their in-network convenience stores, corner markets, and bodegas.

Additionally, Brimhall Foods Company president Terry Brimhall stated that the partnership will allow Brimhall to gain access to “tens of thousands of additional retail locations” without needing to expand its sales team and distribution network.

Surge Holdings is a company that offers the use of its blockchain network to retailers, who can then use the system to purchase products from companies partnered with Surge. Surge intends to be a “virtual distribution hub” that offers “seamless access to global products.”

Many retailers are deploying blockchain technologies to expand their distribution networks. As reported by Cointelegraph earlier this week, Walmart China recently partnered with VeChain to use its blockchain technology to track Walmart produce. According to VeChain’s press release: 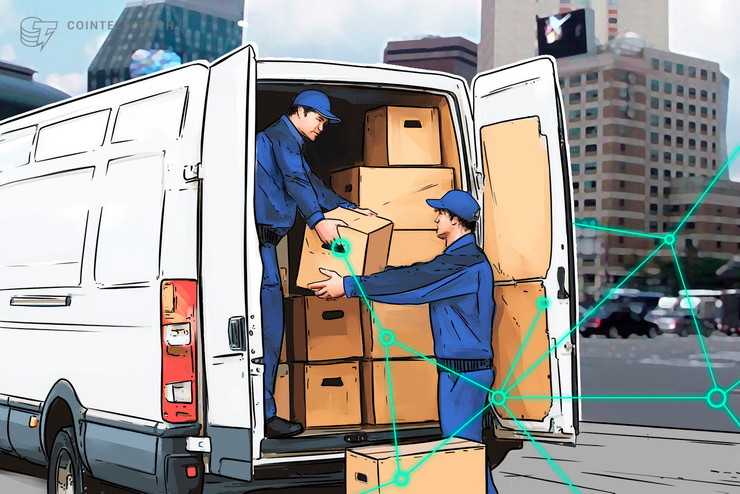