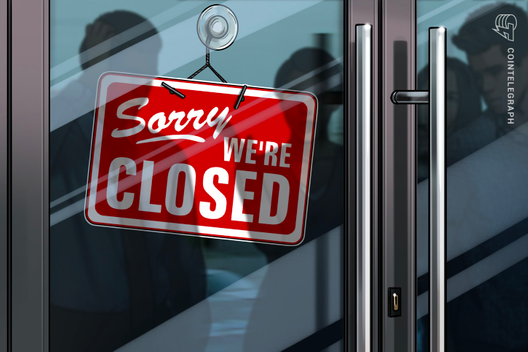 Polish cryptocurrency exchange BitMarket announced its shutdown on its official website on July 8.

When trying to access the exchange through its website, users are instead greeted with the following text message in both English and Polish:

“Dear Users, We regret to inform you that due to the loss of liquidity, since 08/07/2019, Bitmarket.pl/net was forced to cease its operations. We will inform you about further steps.”

Leading cryptocurrency analytics website CoinMarketCap shows that the trading platform was not popular. The volume reported by the website at press time is $850,080 in the past 24 hours. Still, it is unclear how trading is continuing while the exchange is seemingly closed. Users may still be able to trade on the platform using API keys.

Reddit user OdoBanks pointed out earlier today that the exchange has shown several “red flags” in the weeks leading to its shutdown. Notably, prior to the closure, users have been forced to change their passwords (without any given reason) and their API keys.

Lastly, he also claims that some withdrawal attempts have been halted with the exchange asking the users to comply with additional know-your-client (KYC) measures. In those cases the customers were reportedly asked for a scan of their ID, photo of their face holding the ID and “a note confirming that you are using bitmarket to buy bitcoin for yourself, as an investment (a new requirement).” The user also claims:

“Exchange representatives […] claimed that this was the long overdue KYC requirement and that they were only targeting people with expired IDs. They never addressed users‘ accusations of hiding the fact that the exchange has been hacked.”

As Cointelegraph reported at the end of June, Singapore-based crypto exchange Bitrue has suffered a major hack, losing 9.3 million XRP and 2.5 million cardano (ADA) from its hot wallet. 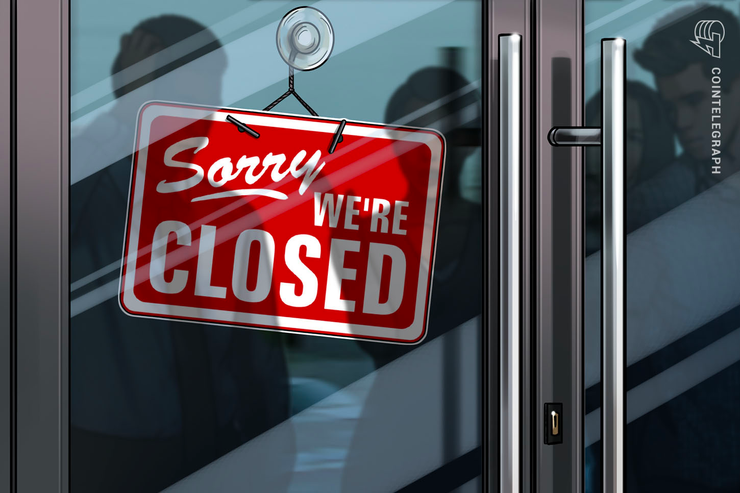