The NYDFS plans to update its virtual currency license, BitLicense, for the first time in nearly 5 years

The New York Department of Financial Services (NYDFS) is planning to update its virtual currency license for the first time in nearly five years.

The authority has published proposed guidance on adoption or listing of virtual currencies on its website on Dec. 11, inviting all interested parties and the general public to comment by Jan. 27, 2020.

As officially announced, the newly proposed guidelines on listing refer in particular to the BitLicense — a major business license for cryptocurrencies defining rules on operating with crypto, management, administration and others.

The first proposal stipulates that the NYDFS will provide a list of all coins that are allowed for virtual currency business activities without the prior approval by the authority.

According to the statement, the NYDFS has not updated the rules in the license since the summer of 2015, after the regulator released the proposed regulatory framework back in 2014. The authority noted that the upcoming updates intend to provide regulatory clarity and efficiency, while ensuring that the NYDFS’ approach to regulating crypto-related businesses “reflects the realities of an evolving market.”

The NYDFS has been apparently working on providing more efficiency to the cryptocurrency ecosystem in the state as the company has granted as many as 24 BitLicenses to date.

In early October, the regulator was reported on hiring a specialist with expertise in the field of virtual currencies and blockchain. According to the announcement, the NYDFS was looking to employ a Deputy Superintendent in the Research and Innovation Division that will be in charge of policy decisions and the regulation of emerging and innovative market. 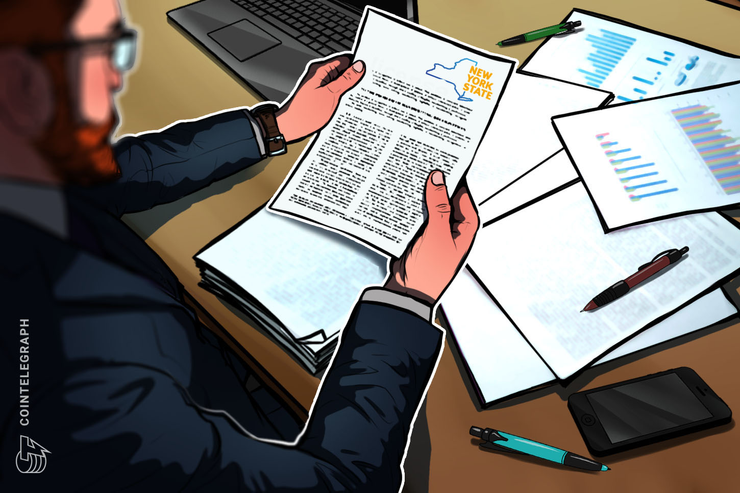 The NYDFS plans to update its virtual currency license, BitLicense, for the first time in nearly 5 years 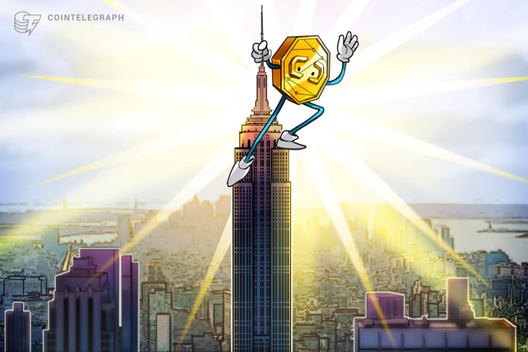 In a press release published on July 15, Financial Services Superintendent Linda A. Lacewell announced that the New York State Department of Financial Services (DFS) has approved the applications of SCXM and Zero Hash for virtual currency licenses. SCXM operates as a spot exchange for digital asset commodities while Zero Hash is a calculation and settlement agent for digital assets.

With the license, SCXM will now be able to provide a matching engine service for buyers and sellers of digital currencies, as well as block trades for financial institutions and trading firms. Zero Hash — which also received a money transmitter license — will operate as the money transmitter for trading activity resulting from SCXM, which is its affiliated exchange. Lacewell said:

“The Department’s approval of these new licenses will provide institutional customers with more choice while also protecting consumers and the public through strong Anti-Money Laundering, cybersecurity and other compliance standards in a continuously evolving global financial services marketplace.”