John McAfee Doubles Down on $1M 2020 Price Prediction for Bitcoin 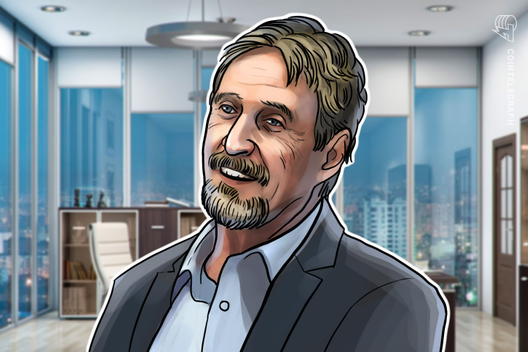 American entrepreneur and vocal crypto advocate John McAfee has doubled down on his $1 million by 2020 prediction for Bitcoin (BTC).

Taking stock of community sentiment in light of Bitcoin’s recent price fluctuations, McAfee wrote on July 15 that he was “laughing his f—— ass off” at the seemingly overblown negativity:

“Bitcoin is at the mid 10’s and people worry. LMFAO!! Why do you pay attention to weekly fluctuations? Look at the past few months FFS! It’s rising drastically. I’m still positive about my $1 mil BTC price by the end of 2020. Alt coins like MTC and Apollo will rise ten times more.”

As of press time, Bitcoin has indeed lost a round 9% on the week — almost 4% on the day — according to Cointelegraph’s Bitcoin Price Index, and is trading just north of $10,300.

Yet on the month, the coin’s chart shows a 23% gain — and caps a 100% gain over the three-month period to press time. 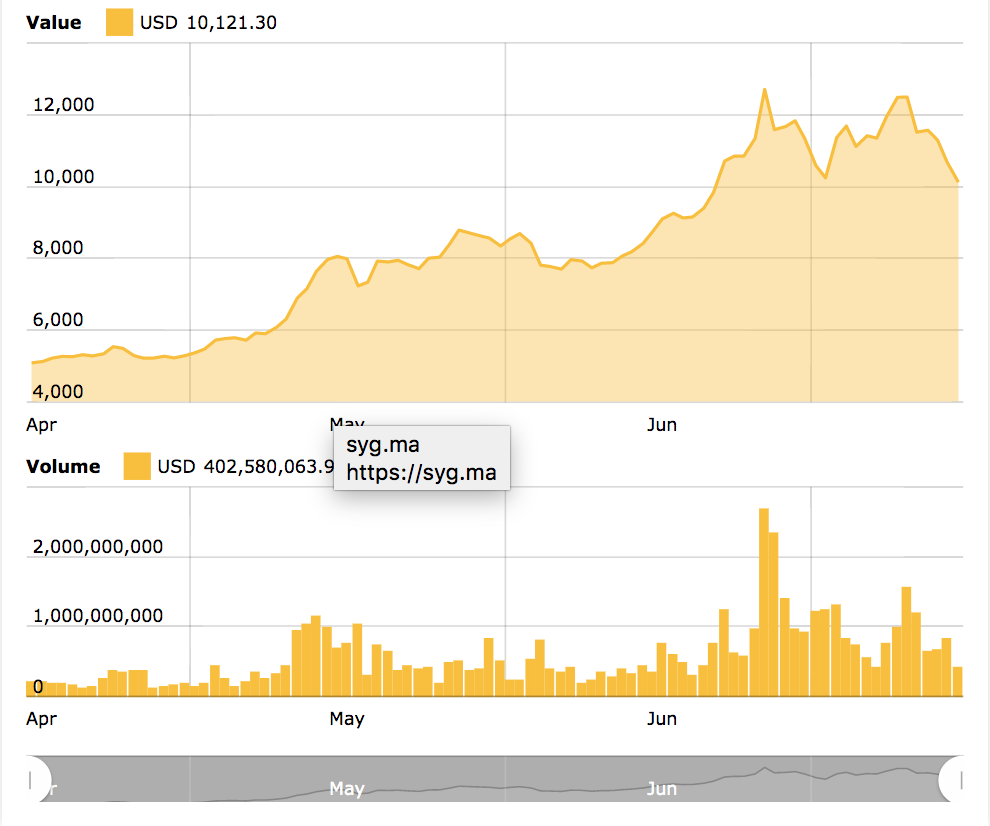 This summer, a Wall Street Journal report had revealed that the dizzying returns from Grayscale Investments’ Bitcoin Trust — which is up almost 300% on the year — had secured its spot as the best-performing fund in the market.

In a recent interview with Cointelegraph, McAfee predicted than 10 years from now, “there’ll be no fiat anywhere in the world […] everything will be cryptocurrency.”

A passionate, anti-government crusader whose charisma has secured him a presumably welcome degree of notoriety, McAfee is currently in exile in Cuba., due to alleged U.S. income tax evasion charges — and is running his second campaign for the American presidency.

In contrast to McAfee’s bullish view of alts like Marinecoin (MTC) and Apollo (APL), American broadcaster Max Keiser has predicted that the altcoin phenomenon is over and all value will flow into bitcoin in the latest crypto bull market.

The stakes of McAfee’s forecast could not be higher: two years ago, he pledged to eat his dick on national television if Bitcoin didn’t hit $500,000 by 2020. Follow the countdown here.