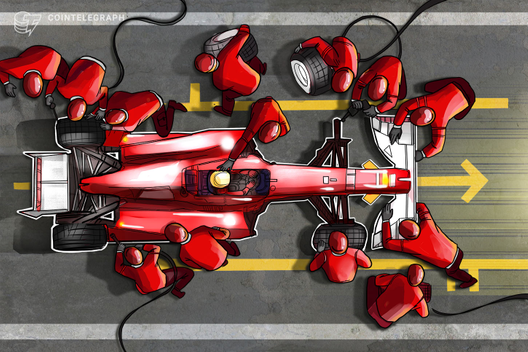 Blockchain infrastructure firm Blockstream has launched a new tool that allows users to execute atomic swaps for all assets supported by the Liquid network, according to an announcement published on July 1.

The Liquid Network is a federated sidechain on the bitcoin (BTC) blockchain that functions as a settlement and payments network for crypto exchanges, market makers, brokers, and other financial institutions.

In addition to its support for privacy features such as Confidential Transactions, the network aims to combat delayed transaction finality on the bitcoin (BTC) network and allow for rapid and secure transfers so that traders can efficiently maximize their arbitrage opportunities.

Blockstream’s announcement reveals that atomic swaps will now be supported for “any issued asset such as L-BTC, tokenized fiat, crypto assets, attested assets, & more,” with the company releasing a Liquid Swap Tool configuration guide as part of its developer resources set.

As reported, atomic swaps are a solution that enables the exchange of one cryptocurrency for another without the need for a trusted third party or centralized exchange infrastructure.

In a tweet published July 1, Blockstream CEO and hashcash inventor Adam Back outlined that:

“[A]tomic swap between native assets on Liquid L-BTC, L-USDT etc is simpler than cross-chain atomic swap, because the Bitcoin UTXO model transaction rule „inputs add up to outputs“ is extended to add up inputs of each type, and types/assets are natively understood”