A long-term approach is most appropriate for most bitcoin traders, according to Fundstrat Global Advisers Co-Founder Thomas Lee

Fundstrat Global Advisers Co-Founder Thomas Lee suggested that bitcoin’s (BTC) volatility makes a long-term approach towards it more appropriate for most traders in a tweet published on June 27.

In his tweet, Lee intended to remind others that “bitcoin is a hypervolatile asset” and that this makes it “great for volatility and other dedicated traders.” Still, he noted that most should probably use a different approach instead:

“For most, taking a long-term view is more appropriate.”

Lee’s remarks were an answer to a Bloomberg’s tweet pointing out that bitcoin is up 39% this week, but that it has lost over $1,800 of value within about 10 minutes today in a correction.

Representing the opposite view, Washington Post columnist Michelle Singletary suggested in an article published today that people tempted to invest in bitcoin should “keep in mind these investing bubbles that burst — tulip bulbs and Beanie Babies.” She further notes:

“The current price surge for bitcoin has many people fearing they will miss out on a big opportunity to make a lot of money. But buying bitcoin is still akin to gambling.” 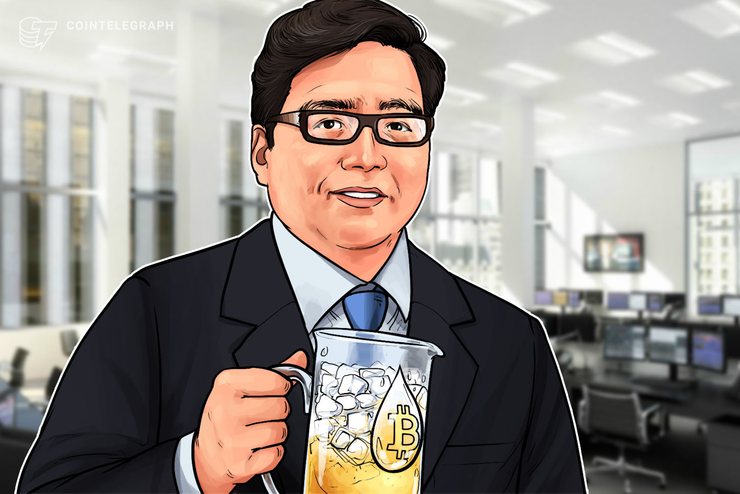 A long-term approach is most appropriate for most bitcoin traders, according to Fundstrat Global Advisers Co-Founder Thomas Lee