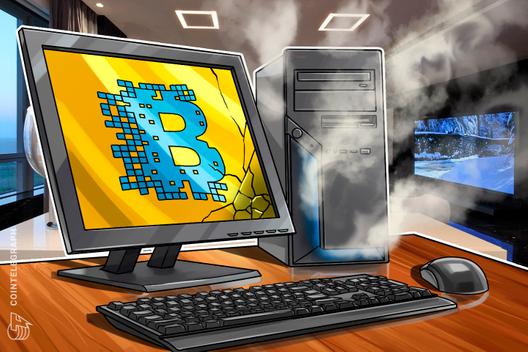 An American computer scientist has managed to mine Bitcoin (BTC) on a 52-year-old Apollo Guidance Computer (AGC), British tech media outlet IT Pro reports on July 9.

Ken Shirriff, a specialist in reverse engineering, has reportedly worked out a code that enabled him to mine Bitcoin on one of the first integrated circuit-based computers that were used to navigate the first moon landings by the National Aeronautics and Space Administration (NASA) in the 1960s.

As Shirriff wrote on his personal website, the machine on which he managed to integrate Bitcoin mining code is the world’s only remaining working AGC.

With performance comparable to the first generation of home computers from the late 1970s like the Apple II, the 15-bit AGC is apparently not the best hardware to mine crypto. The computer turned out to have a hash power of 10.3 seconds per hash, the engineer reported, explaining that it would take a “billion times the age of the universe to mine a block.”

In comparison, the Antminer S9, a popular ASIC bitcoin miner developed by Chinese mining giant Bitmain exclusively for mining crypto, advertises a hash rate of around 13 terahash, or 13 trillion hashes per second (TH/s).

On his website, Shirriff noted that he has also attempted bitcoin mining on a 55-year-old IBM 1401 punch-card mainframe.

On July 7, Cointelegraph reported that the Bitcoin hash rate reached a new all-time high of 65.19 TH/s. Since then, the growth has continued, breaking 74 TH/s on the same day. As a major metrics for miners, hash rate is the number of calculations that a given hardware or network can perform every second.

A higher hash rate indicates miners’ chances of finding the next block and receiving their reward, also making the network safer by increasing the necessary resources for deploying a 51% attack. 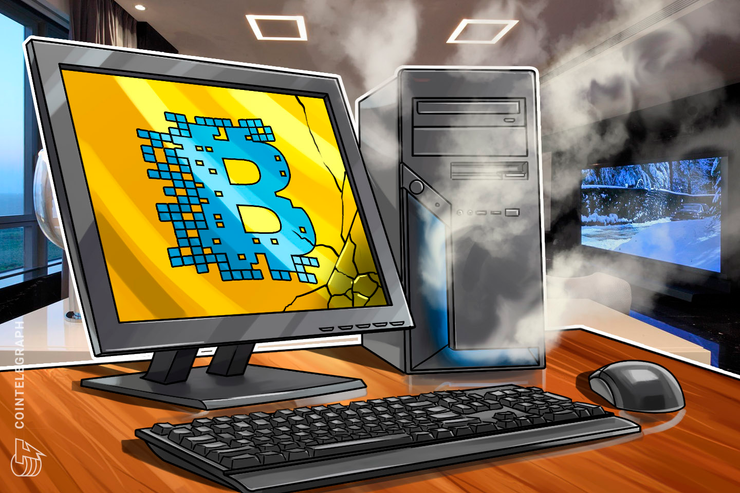