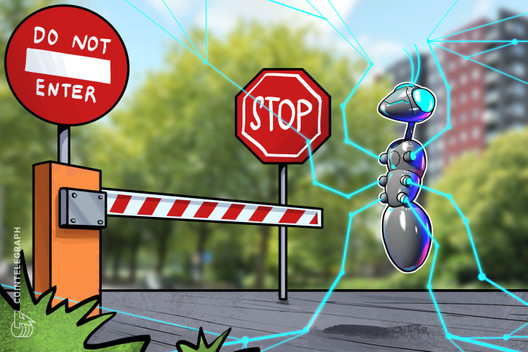 Youtube and Mailchimp appear to be continuing their policy of indiscriminate bans in the crypto sphere. The Blockchain Education Network, or BEN, a registered 501(c)(3) non-profit organization, saw its Mailchimp account temporarily restricted due to alleged violations of its terms of use.

According to a tweet published on April 9, Mailchimp’s automated scanning tool concluded that BEN violates its “acceptable use” policy, which notably restricts marketing of initial coin offerings, or ICOs.

The non-profit pointed out that it does not promote ICOs in any way, and noted that this ban adds on top of a similar restriction from Youtube.

Specifically, Youtube appears to have cut its livestream short after just six minutes, claiming that its content was against community guidelines. The video was related to The Giving Block’s charity initiative.

BEN is an organization that connects university students who are interested in blockchain. It provides support to blockchain student clubs, in addition to organizing mentorship programs and other community development initiatives, to users around the world.

Although the non-profit’s founder, Erick Pinos, told Cointelegraph that Mailchimp lifted the restrictions on April 9 following an appeal, he revealed that this is BEN’s second account. Its initial profile was banned in 2017 and still remains locked. An appeal with Youtube regarding the livestream has not been answered for almost a week.

ICOs are dead, but the bans remain

Most of the restrictions found on popular content platforms date to 2017 and 2018, when the ICO market was in full swing.

Many offerings were reported to be scams, so the restrictions were justified as a way of protecting users. By late 2018 however, ICO funding dried up almost completely.

While a short revival occurred in 2019 with initial exchange offerings, or IEOs, crowdfunding performance has been overall lackluster since the end of the ICO boom.

Youtube renewed its “crypto purge” bans in late 2019. By early 2020, many influencers had seen their accounts suspended without warning. While decentralized alternatives do exist, they are far less popular among normal users.

Automated bans were largely rolled back, as happened with BEN, but these recent events indicate that prejudice against the crypto industry still remains rampant. 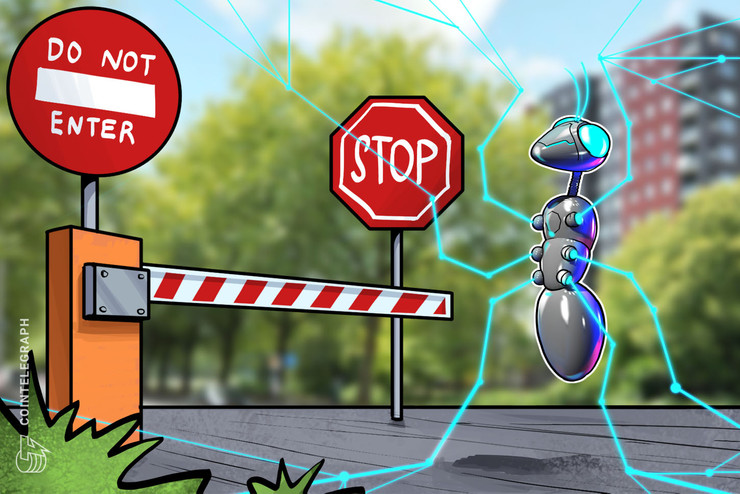 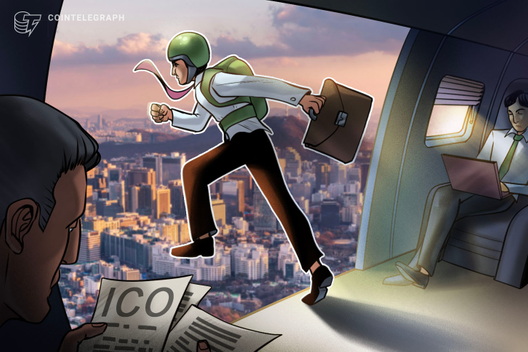 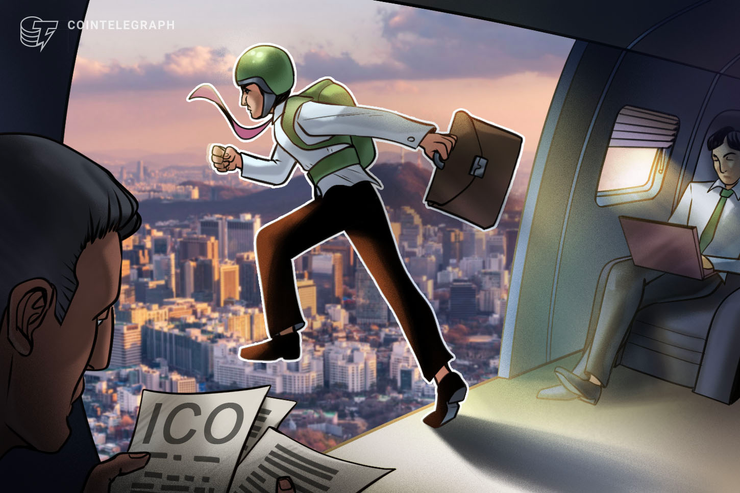