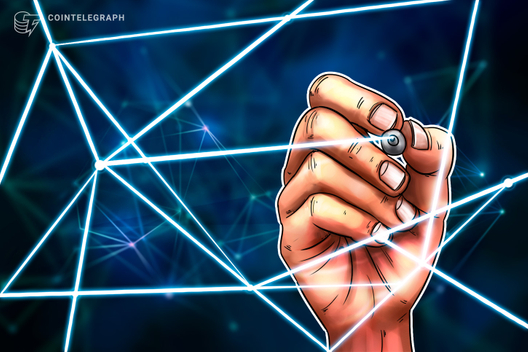 Per the report, a Huawei executive said at the CIAB Febraban conference on June 11 that it is possible its blockchain-enabled products and services will soon be available on the continent. The executive in question — who asked to remain anonymous — noted:

“Everything will depend on the outcome of our market analysis and in case there is a market demand for blockchain we will make our services available in this area. Today we are focused on storage, 5G and telecommunications.”

The company claimed to have several contracts with the Brazilian government for storage solutions and to be in talks for 5G infrastructure deals. In April last year, Huawei also launched its blockchain-as-a-service offering through its cloud platform, which reportedly allows the creation and management of blockchain applications at low cost.

When asked about the United States–China trade war and the possible effects on the company, the executive declared that he is confident that it will be resolved and noted that the only problem that needs solving is access to Google’s Android software licensing. Still, he promised that customers will not be seriously affected by U.S. measures.

The executive also said that he does not know about further cryptocurrency-concerning developments at the company, but believes there are no developments to report at the moment.

As Cointelegraph reported earlier today, blockchain software consortium R3 revealed that it is developing a blockchain platform in Brazil with banks Bradesco, Itau and B3.

Yesterday news broke that CIP, a facilitator of Brazilian banking and financial infrastructure, has officially launched its blockchain ID platform via a partnership with IBM using Hyperledger Fabric.