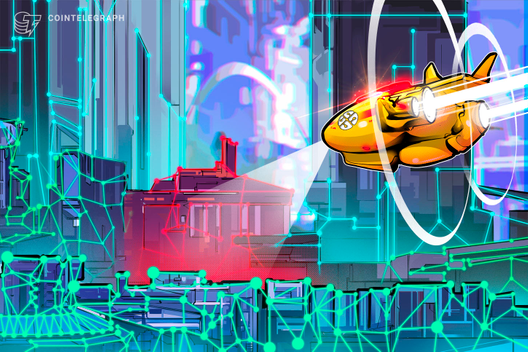 An aggregated liquidity platform says it has identified four key directions for the future of crypto that will address the current points of pain in blockchain trading.

BitCloud says it aims to deliver a “closed loop ecosystem” that fully embraces fiat trading as an integral part of the new digital economy. Unlike other platforms that struggle to support such channels in a compliant, regulated way, the company says it is determined to deliver fiat trading capabilities that give Visa and Mastercard owners as much freedom as consumers who have fully embraced Bitcoin and Ethereum.

The company also claims that the crypto industry has reached a saturation point in which there are simply too many exchanges and an overwhelming number of trading pairs. BitCloud says it has sought to remedy this by integrating the order books of several high-profile crypto exchanges — delivering greater trading depth and injecting higher levels of liquidity into the whole trading process.

Elsewhere in its manifesto for the future, BitCloud says it wants to help institutions and so-called “Bitcoin Whales” access advanced features that enable them to place trades as they wish, without suffering heightened transaction costs. According to the company, its algorithmic trading technology has unlocked the possibility for so-called “iceberg orders,” in which larger movements of cryptocurrency can be divided into smaller transactions — reducing the likelihood of sudden price movements that stem from dramatic changes in the supply of a digital currency.

BitCloud also predicts that cryptocurrencies and other digital assets are going to become increasingly mainstream as greater numbers of index funds enter the market. The platform has a vision of “building a bridge of trust” by enabling the public to entrust the management of their assets with reliable institutions.

From chaos to stability

According to BitCloud, the platform’s emphasis has rested firmly on being user friendly and eliminating the uncertainty that everyday consumers experience when they are trying to find suitable trading platforms. The team say its motivation is to deliver a product that always sees things from the users’ perspective, to help the public become comfortable with what this technology has to offer, and to become “an indispensable product in the blockchain game.”

The first version of BitCloud Pro made its debut on Android and iOS platforms back in June 2018. Looking ahead, the company has bold ambitions of delivering a variety of legal channels by which users can effortlessly exchange between fiat and digital currencies — coupled with a Visa card with which crypto can be deposited and withdrawn anytime. It is hoped that such technology would also offer major advantages for those who need to execute cross-border payments in real time.

An emphasis is also being placed on guaranteeing that crypto enthusiasts have all of the intelligence and tools they need to make informed decisions, the team notes. To this end, BitCloud says it has been working on an expert advisor driven by artificial intelligence that can plunder past transaction data in order to deliver “cutting-edge” algorithms and strategies that will help users to achieve their goals.

Looking ahead, BitCloud is planning to release its co-branded Visa card in the third quarter of this year, as well as starting to accept deposits from credit cards. Plans are also in place to launch a membership system for BPRO, the platform’s token, by the end of 2019.

BPRO was recently listed on two new exchanges, and the company says it has enjoyed a surge in support for its platform, recently surpassing more than 100,000 users following the launch of its smart trading features. 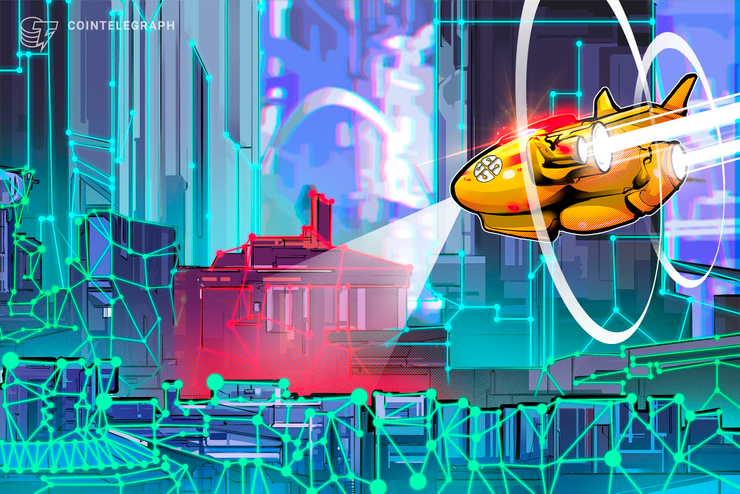