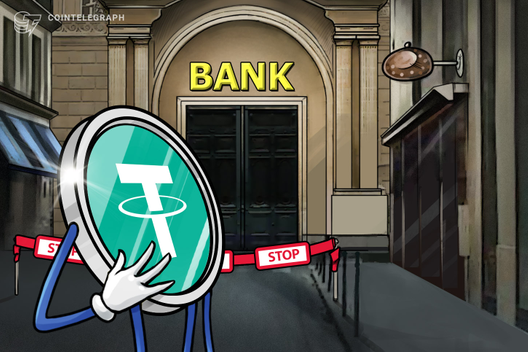 Tether and its affiliated companies have reportedly had accounts with Metropolitan Commercial Bank for almost half a year, and now the financial institution has reportedly requested that Tether close its three accounts. A bank’s spokesperson told Coindesk that Tether has not shown much activity with the accounts since their establishment. The spokesperson said:

“Metropolitan Commercial Bank had limited, corporate operating accounts with Tether Holdings LTD, iFinex Inc, and Digfinex Inc, all with negligible activity, and requested the accounts to be closed after less than 5 months of the accounts being opened.”

As reported yesterday, the office of the New York Attorney General submitted almost 30 documents that allegedly demonstrate that cryptocurrency exchange Bitfinex and Tether have, in fact, been operating in New York, while the defendants argued the opposite.

The documents refer to the longstanding legal battle initiated via a court filing in April by New York Attorney General Letitia James, who accused the two organizations of defrauding investors in the state via a massive $850 million loss cover-up.

Earlier in July, Bitfinex announced that it repaid $100 million of outstanding loan facility to Tether  via wire transfer to Tether’s bank account. While the amount was not yet due to be paid to the operator under the facility, the exchange decided to complete the prepayment based on its financial position at the end of Q2 2019. Bitfinex stated:

“Also on July 1st, Bitfinex fully prepaid all interest accrued under the loan facility to Tether up to the end of day on June 30, 2019, also in fiat.” 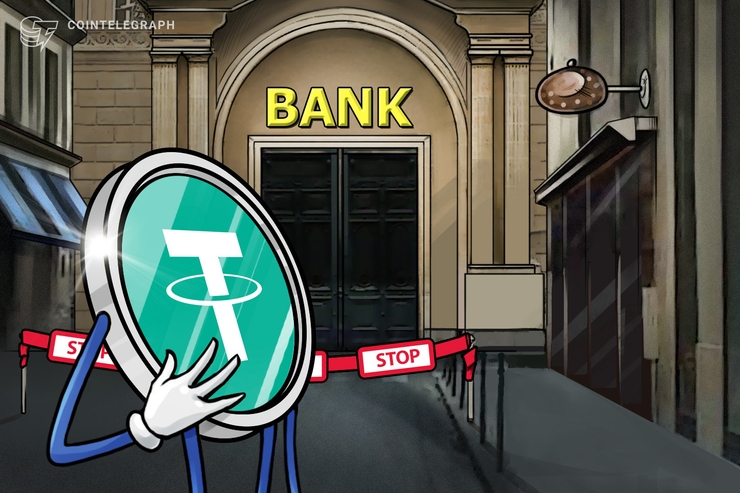