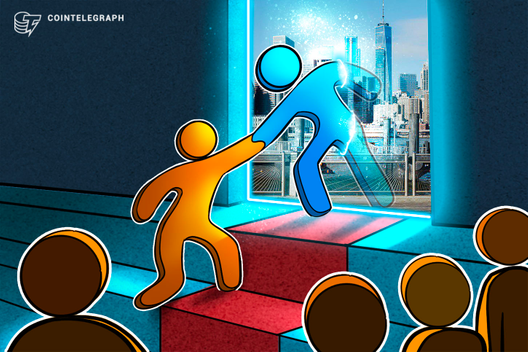 Hong Kong-based blockchain financial services firm Diginex Ltd. is scheduled to go public through a reverse merger with investment holding company 8i Enterprises Acquisition Corp. Subsequently, the firm will be listed on the Nasdaq, Bloomberg reported on July 10.

Diginex is reportedly going to close a reverse merger deal with 8i, which will reportedly amount to $276 million including debt. Diginex shareholders will reportedly get 20 million ordinary shares of 8i, valued at $10 per share.

According to Diginex’s CEO Richard Byworth the deal is set to ensure “broader market visibility” for the company. As such, Diginex will be “the first fully-diversified blockchain player on Nasdaq,” Byworth added.

As reported in late June, Chinese cryptocurrency mining giant Bitmain was revisiting plans for an initial public offering. Bitmain was reportedly planning to file listing documents with the United States Security and Exchange Commission, potentially paving the way for a share sale to take place later this year. 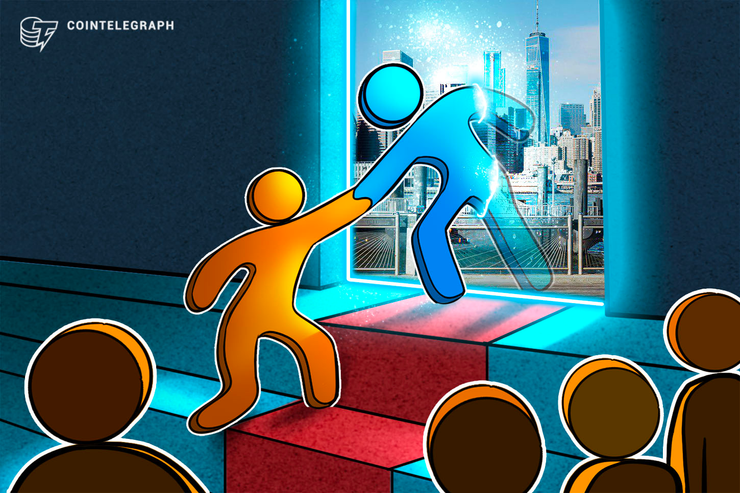