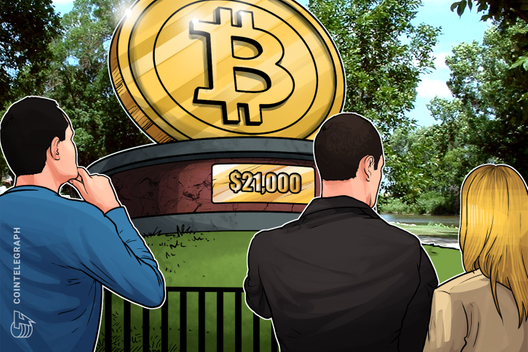 The bitcoin (BTC) price is unlikely to break $40,000 in 2019, Bitcoin Knowledge podcast host Trace Mayer declared as part of new analysis on June 24.

Uploading fresh readings from his price forecasting tool, the ‘Mayer Multiple,’ the serial commentator and bitcoin proponent said that current trajectory should favor an end-of-year bitcoin price of $21,000.

This, while below the estimates of other industry figures such as Fundstrat’s Tom Lee, still places the largest cryptocurrency ahead of its record high set in December 2017.

The Mayer Multiple is a calculation achieved by dividing the current bitcoin price by its 200-day moving average. Currently at 2.09, the metric has only seen higher readings 14.79% of the time, meaning that a giant leap to $40,000, in particular, is unwarranted.

As Cointelegraph reported, bitcoin succeeded in retaking the $10,000 barrier late last week, only to go on past $11,000 within 24 hours.

The performance buoyed analysts, many of whom considered $10,000 to be a watershed moment. Investors waiting on the sidelines, they argued, would jump on board once five figures were reached, triggering a snowball upward price effect.

At press time Monday, markets were nonetheless taking a break from bullish movement, BTC/USD settling at around $10,850.

For the rest of the year and beyond, however, the Mayer Multiple considers moves through $15,000, $21,000 and then $30,500 to be probable. The first of these would nonetheless be “overvalued” should it hit in September, but thereafter, bitcoin would find its price niche.

June 2020 should trigger the $30,000+ bitcoin, roughly a month after the next block reward size halving event. 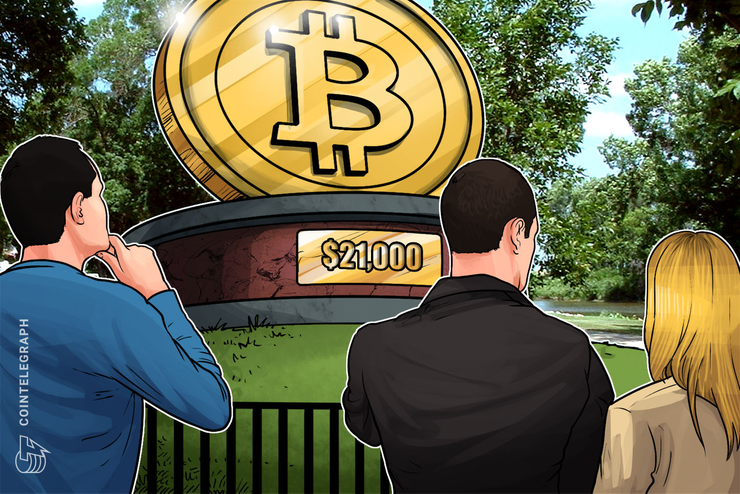