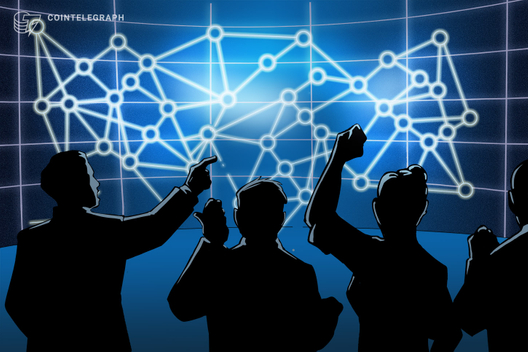 Only a handful of this month’s 1,700 job losses at IBM affected its blockchain division, according to a report

Only a “very, very tiny percentage” of this month’s 1,700 job losses at IBM affected its blockchain division, The Block reported on June 20.

Jerry Cuomo, the vice president of IBM Blockchain Technology, told the website that the tech giant is prioritizing blockchain skills when making hiring and firing decisions — adding it was “full steam ahead” for his department.

The layoffs have been described as a “realignment plan.” The consulting arm of IBM’s blockchain business experienced some losses of  redundant positions, but its engineering side reportedly escaped unscathed. A source told The Block:

“The product team had no layoffs, there was nothing out of development. It was very limited on the blockchain side.”

IBM currently has about 340,000 employees, meaning that it let go of roughly 0.5% of its workforce. As CNBC reported on June 7, this doesn’t mean a hiring freeze is on the horizon. More than 7,600 openings were listed on IBM’s website at press time, many of them for newer areas of the business.

Earlier this week, the company announced upgrades to its IBM Blockchain Platform so it can run on multiple cloud networks including Microsoft Azure and Amazon Web Services.

IBM has also been involved in a blockchain platform known as “Device ID,” which officially launched last week. The solution is designed to authenticate digital signatures to clamp down on financial crime, and is set to be used by nine banks across Brazil. 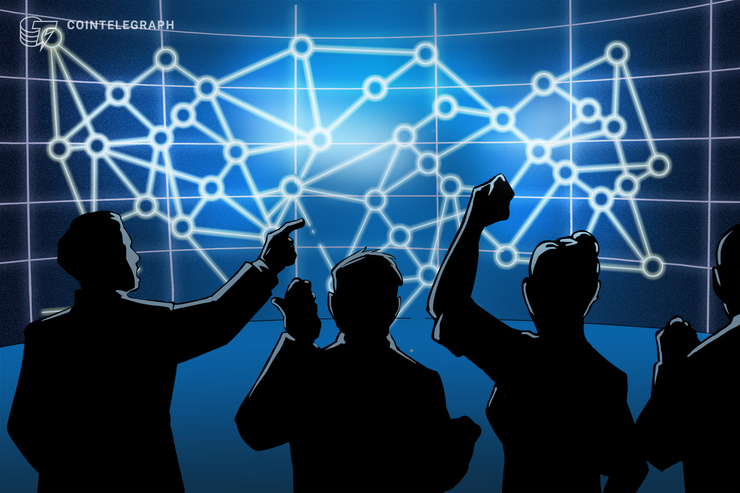 Only a handful of this month’s 1,700 job losses at IBM affected its blockchain division, according to a report