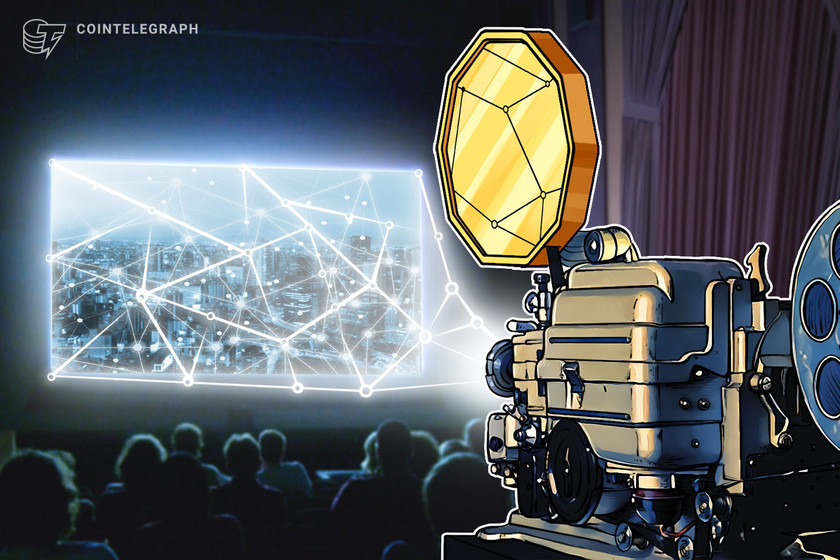 Major Cineplex Group is starting to accept Bitcoin as part of a crypto pilot project.

Major Cineplex Group, the largest operator of movie theaters in Thailand, has reportedly enabled some of its customers to buy tickets with cryptocurrencies like Bitcoin (BTC).

According to a Thursday report by local news agency Siam Rath, Major Cineplex has announced the launch of its cryptocurrency payment pilot project in a move to support innovation and new technologies.

In order to unlock the new payment option, the company has partnered with local crypto exchange Zipmex and lo digital payment startup RapidZ.

The news apparently marks the first time in history that Thai movie theater has accepted crypto as payment.

Narut Jiansanong, a spokesperson for Major Cineplex, said that the new initiative intends to attract more customers that invest in crypto. He said that Thailand is now estimated to have up to 1 million Bitcoin holders, accounting for 2% of the country’s total adult population.

In mid-February, the Securities and Exchange Commission of Thailand proposed to adopt specific requirements for people willing to invest in crypto, reportedly planning to require investors to have an annual income of at least $33,250. The authority subsequently appeared to back off some of its proposed requirements, stating that its initial proposals intended to gauge investor sentiment. Major Cineplex Group is starting to accept Bitcoin as part of a crypto pilot project.