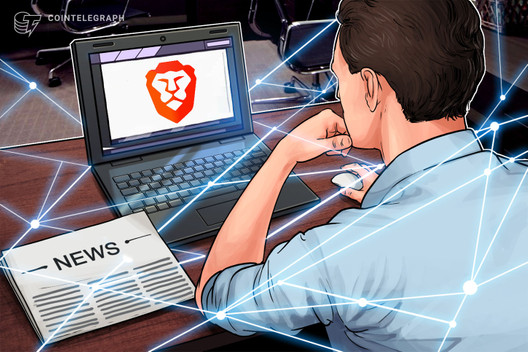 Brave is collaborating with a Japanese e-sports team and Korean pop idol group to offer a limited release version of its browser in Japan.

Cryptocurrency-powered web browser Brave is partnering with the Korean pop group BTS and Rush Gaming to provide a limited edition release of its browser for residents of Japan.

Japan’s Nikkei newspaper reported on June 5 that the Brave Browser and BTS — AKA the Bangtan Boys — have developed a browser exclusively for users in Japan. This is the first known collaboration between a privacy-based browser like Brave and a K-pop boy band.

According to the Nikkei, the two aim to find a new touchpoint between idols and fans. Users of the limited edition browser can earn points by watching ads to support Rush Gaming’s e-sports team.

Brave Browser is an open source web browser that focuses on providing better privacy and blocking intrusive ads and trackers. The browser provides an opt-in advertisement system powered by the Ethereum blockchain and the firm’s proprietary Basic Attention Token (BAT).

Cointelegraph recently reported that the number of monthly active users on the browser had increased by 125% over the past year, reaching 15.4 million people at the end of May. A recent episode of the Joe Rogan Experience podcast discussing privacy and security had the host pushing for Brave’s use to millions of listeners.

Despite Brave citing privacy as one of its top concerns, the platform was recently caught using some rather underhanded tactics.

Crypto Twitter users noticed that the browser automatically filled an affiliate link into its address bar for anyone attempting to access the website for leading crypto exchange Binance and its United States-based subsidiary Binance.US. Brave co-founder Brendan Eich called the issue a “mistake” and pledged to remove the function causing the autofill. 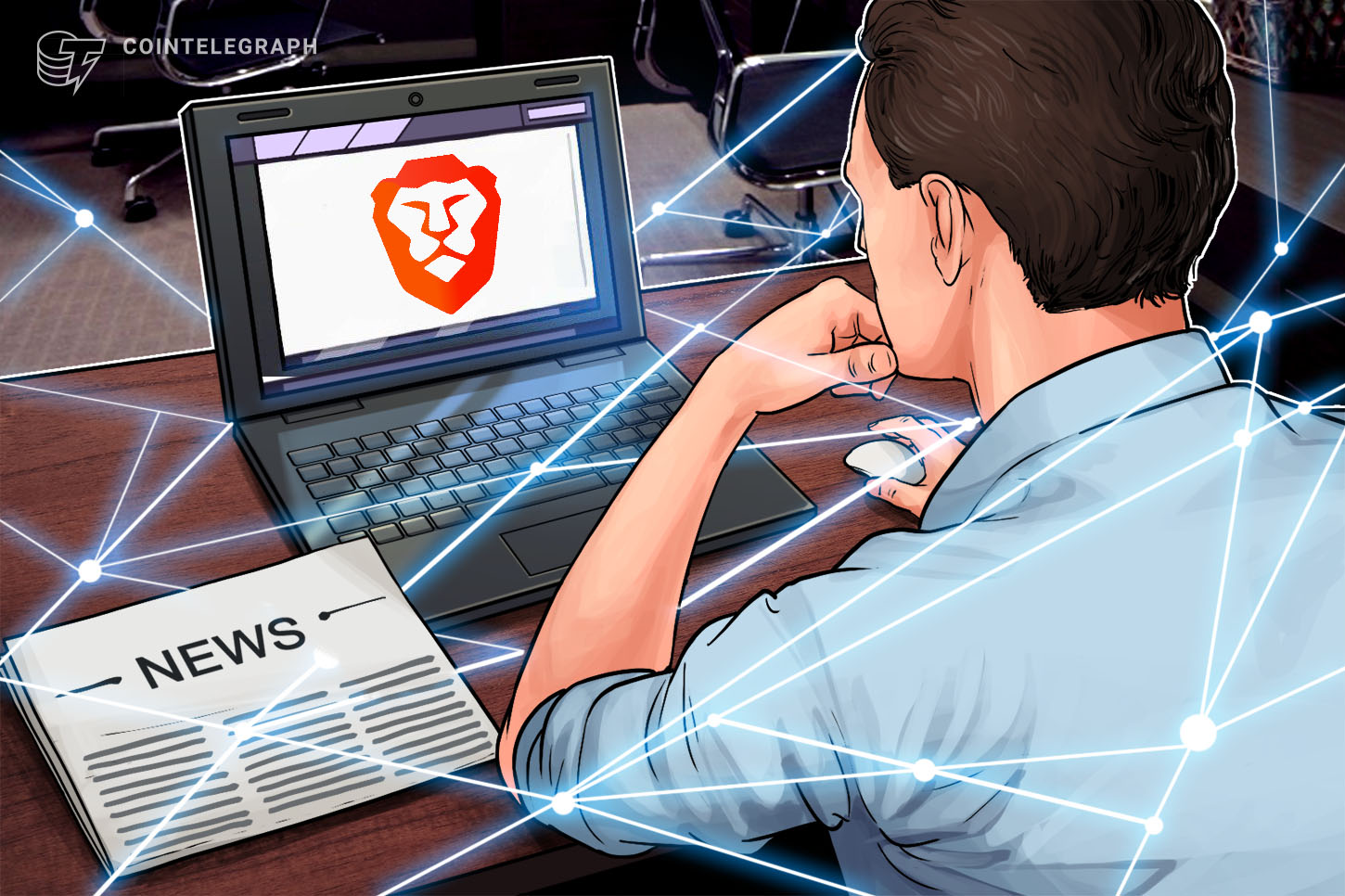 Brave is collaborating with a Japanese e-sports team and Korean pop idol group to offer a limited release version of its browser in Japan.