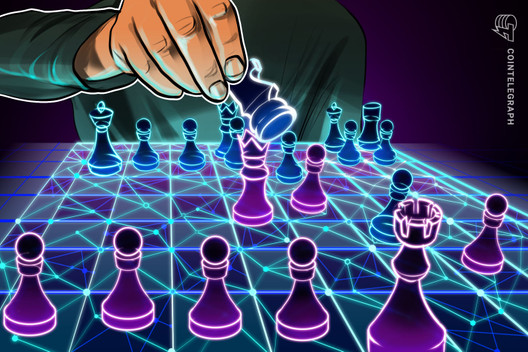 With block #632874, which was mined on June 3, the Bitcoin (BTC) blockchain’s expected cumulative work hit a new milestone.

Wuille noted that the previous milestone — 2^91 hashes — was secured in August 2019, also revealing the current rate:

Crypto pioneer Adam Back — who was cited in the original white paper —  retweeted Wuille’s findings, calling blockchain “a new wonder of the world” that has required “more work” than “the great pyramids of Egypt”:

“Bitcoin blockchain is the new wonder of the world, more work and human ingenuity, than went into the great pyramids of Egypt. The biggest computation ever done, a digital monument, a verifiable artefact of digital gold – the foundation of a new digital age”

Some took this news with the grain of salt, however. Daira Hopwood, engineer at Electric Coin Company, or ECC, the firm behind privacy-coin Zcash, tweeted:

“The overall energy usage here cannot be justified by the degree of security provided.”

Earlier this week, Adam Back predicted that unlimited money printing will push retail investors toward Bitcoin and hence drive the price to $300,000 within five years.

Back nonetheless added that BTC may not need the institutional money bag to enter a new bull run. 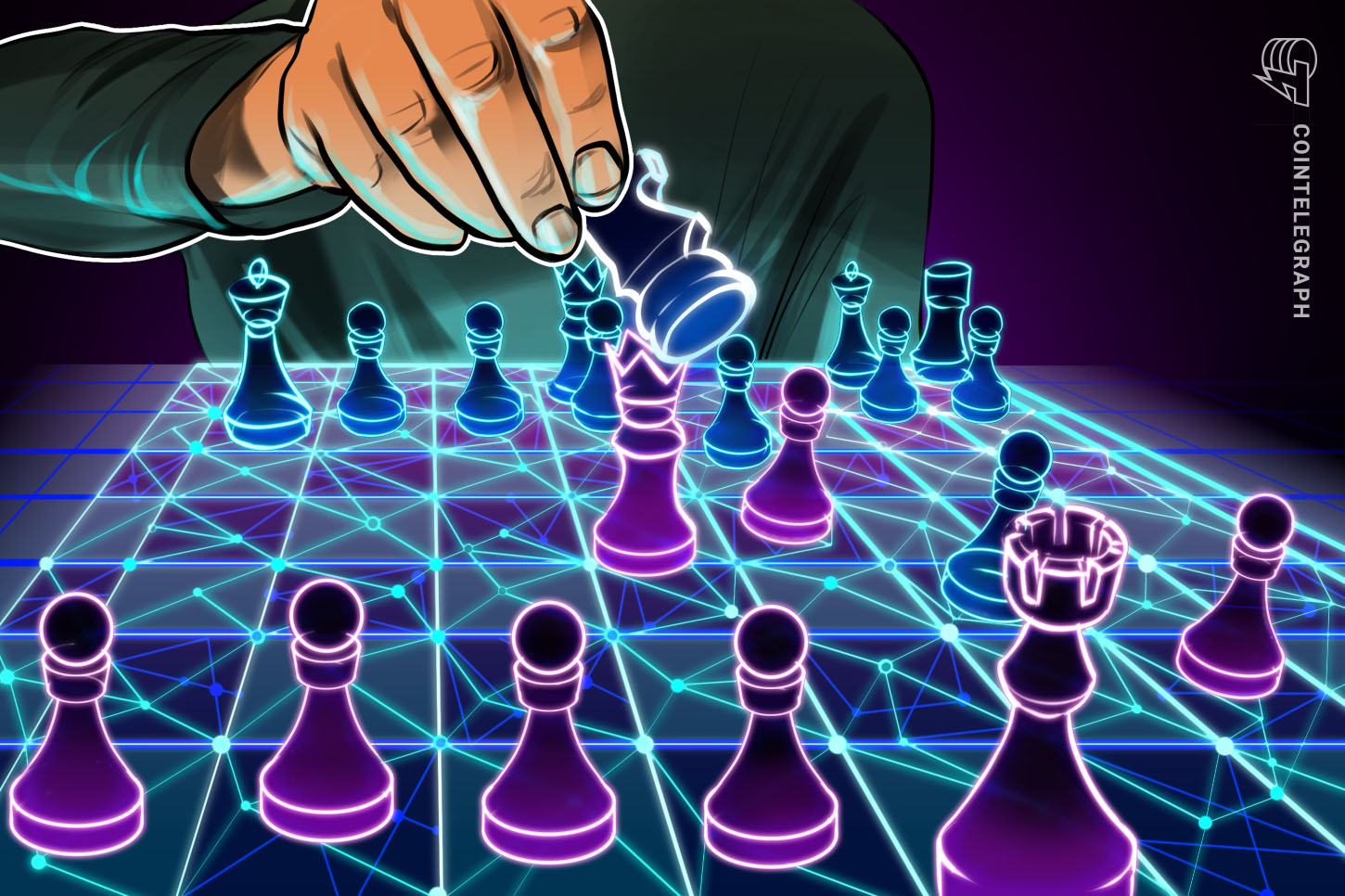