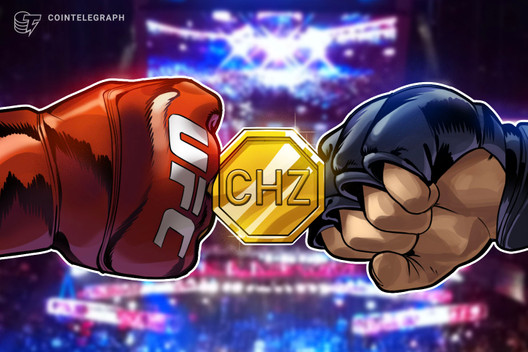 Ethereum-based sports tokenization venture Chiliz is partnering with the UFC to release digital fan tokens through the Socios.com platform.

According to a May 7 announcement from Chiliz (CHZ), the platform plans to launch digital Fan Tokens of UFC fighters on their blockchain-based app Socios. Using Chiliz’s signature CHZ coin, fans can buy and sell tokens on the platform in exchange for tickets to UFC events, experiences, and related rewards. Fan Tokens are limited in number and fungible, meaning ownership can be traded, and the price is driven by the market. 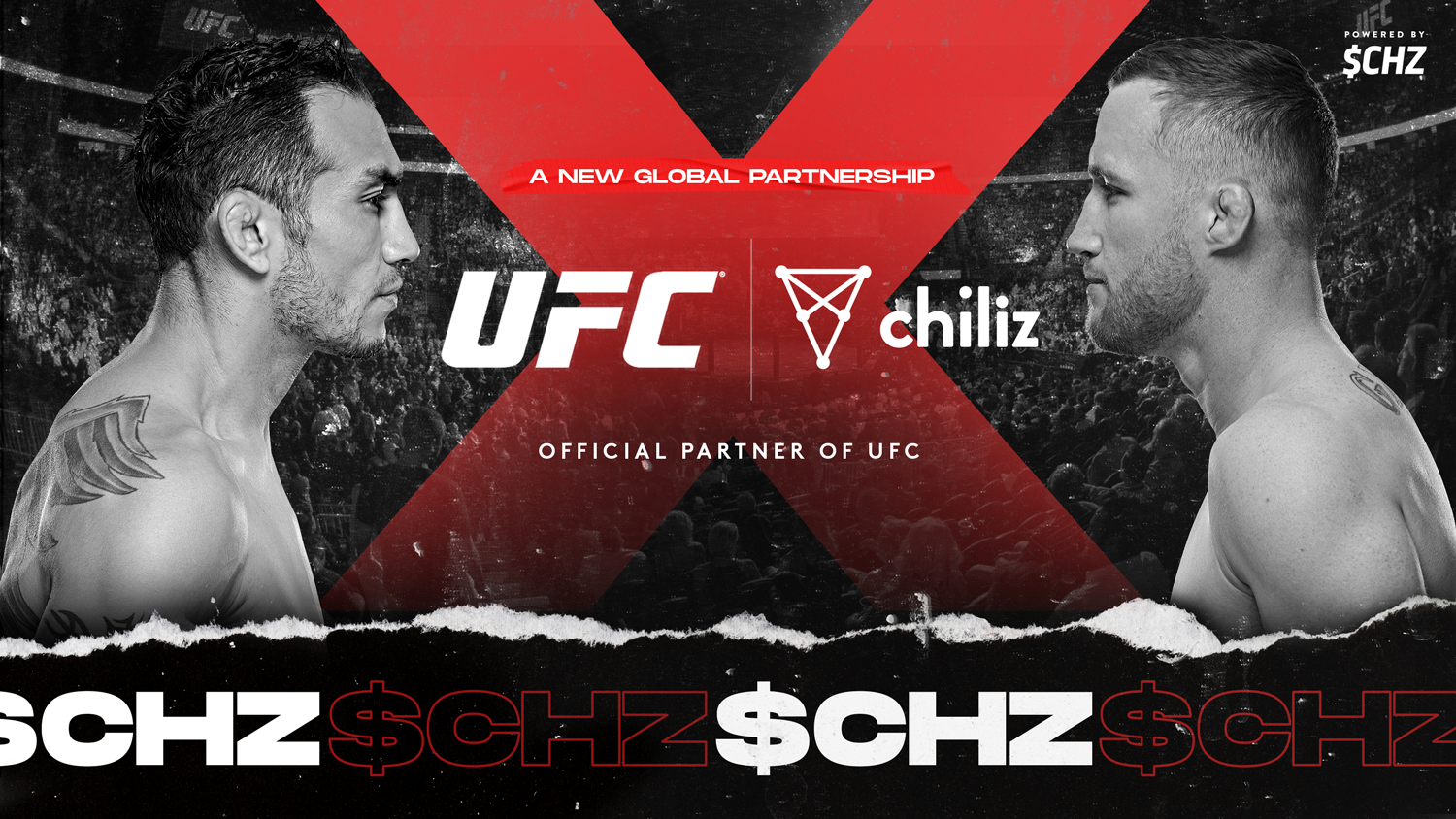 “The idea is that (before the pandemic) 99.9% of sports fans, like YOU, are not in the stadium and yet you are a fan of few teams. So we offer teams the ability to engage and monetise their global fan base by creating Fan Tokens and attaching rights, experiences, gamification around these Fan Tokens.”

The CEO reported that over 200,000 people had downloaded the Socios app to utilize the CHZ token, but he hopes to see that number rise in 2020:

“…we are preparing much bigger marketing campaigns in the next few months to achieve our first million users. Moreover, our [publicly stated] goal [of] „being the biggest consumer-facing blockchain-based platform“ in 2020 (excluding wallets & exchanges).”

Chiliz is a sports tokenization platform that has already signed deals with major soccer clubs including FC Barcelona, Juventus, Paris Saint-Germain, Atlético de Madrid, Galatasaray, AS Roma, CA Independiente, and esports giants OG to produce Fan Tokens. The sports venture also partnered with Lagardere Sports and Entertainment to get a handhold in the National Football League and Major League Baseball.

Ethereum-based sports tokenization venture Chiliz is partnering with the UFC to release digital fan tokens through the Socios.com platform.