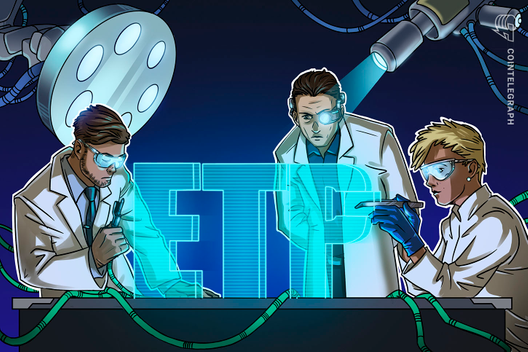 In a notice published on Dec. 20, the regulator indicated it would come to a decision on approval or disapproval of the fund by Feb. 26, 2020 — 240 days after the publication of Wilshire Phoenix’s last proposed rule change to its filing.

Fund would have two constituent assets, Bitcoin and U.S. T-Bills

The investment firm’s proposal is for a Bitcoin and Treasury Investment Trust, shares for which would be listed and traded on the NYSE Arca exchange.

The proposed Trust would have two constituent assets: Bitcoin and T-Bills — the latter being short-term U.S. government debt obligations backed by the Treasury Department.

As the SEC notes, the regulator may choose to extend the period for issuing an order approving or disapproving any proposed rule change by up to 60 days, if it judges an extension to be necessary and appropriate.

Wilson Phoenix’s first proposed rule change was published for comment in the Federal Register on July 1, 2019, followed by an amendment in mid-October that superseded the earlier filing.

In determining its deadline of Feb. 26 2020, the SEC has taken the earlier date as the starting point for its calculation, stating that:

Wilson Phoenix: this ETF is fundamentally different from prior proposals

On Dec. 18, Wilson Phoenix submitted a letter to Jill M. Peterson, Assistant Secretary at the SEC, in which it argued that its proposal is “structurally and fundamentally different from prior bitcoin-related ETP applications.”

The firm’s key arguments focused on the trust’s dual composition of Bitcoin and T-Bills, which would ostensibly both protect the trust’s investors against the cryptocurrency’s volatility and limit “mute” — the product’s impact on stand-alone Bitcoin spot and derivatives markets. Wilson Phoenix writes that due to the Trust’s T-Bill component:

As Cointelegraph has reported, a couple of Bitcoin-related ETF proposals have been either rejected or withdrawn this fall — yet this has not stopped new offerings from being submitted to the regulator.

In the past, the SEC has emphasized concerns over inadequate “resistance to price manipulation” and a lack of surveillance-sharing agreements with regulated markets of significant size — among other points — in its reviews of Bitcoin-based ETF proposals.

SEC Commissioner Hester Peirce — aka “crypto mom” — has warned the industry it could be “a long time” before a Bitcoin ETF gets the green light from the agency. She has quipped that the SEC is “still smothering ETFs with personalized attention as if they were infants.” 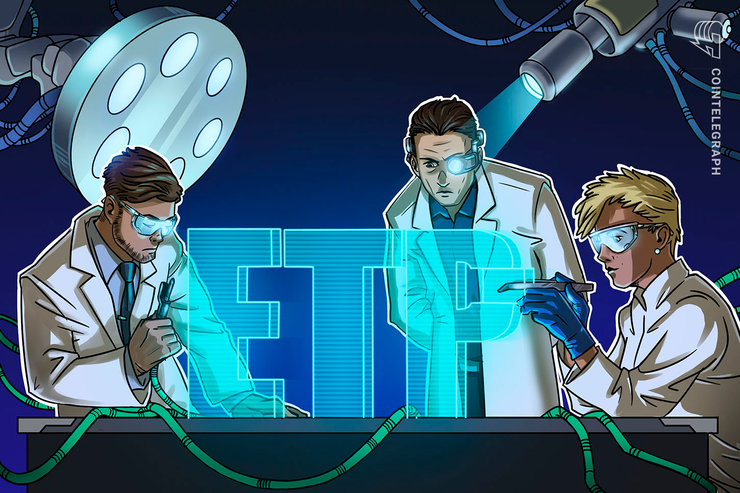