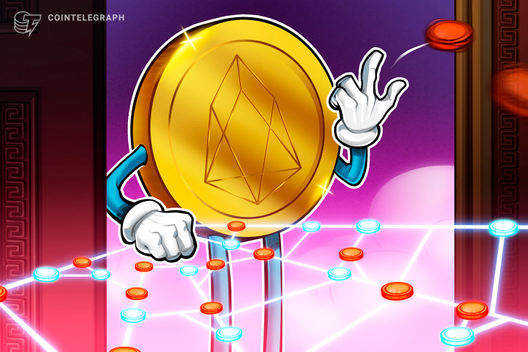 EOSIO proposed a system that would prevent users from owning CPU time and bandwidth on the network, and would rent it instead

EOSIO, the firm behind the EOS blockchain and token, proposed a major change to the network’s resource allocation system that would require users to rent network resources.

According to a blog post published by EOSIO on Dec. 21, the proposed changes aim to avoid network congestion caused by the inability to employ unused Central Processing Unit (CPU) time and bandwidth (NET) resources because users own them.

According to EOSIO, the network suffers from a poorly designed resource allocation system that allows most of the network’s resources to go unused despite significant demand, precluding the network from operating at full.

“Under the new proposed system, a user will pay a resource rental fee via a smart contract to be granted 30 days worth of CPU/NET from the total supply. After 30 days the rental must be renewed and pricing is automatically adjusted using a market based mechanism, based on changes in supply and demand for CPU/NET resources.”

Users would still be able to stake EOS tokens in the new system, but instead of obtaining CPU/NET resources, they would be compensated with fees from EOS name auctions, RAM fees and proceeds from CPU/NET rentals. The post explains:

“The objective of proposing a transition from a resource entitlement model to a leasing or rental model is to remove the influence of speculative markets over resource pricing. Introducing a rental market with pricing based on overall resource utilization will make resource allocation more predictable and reliable for the community.”

The resource’s price will be based on their supply available out of the total. The less CPU/NET available, the higher the price. The transition to the proposed system would be gradual, with resources being progressively shifted from the old REX implementation to the rental system over time.

At press time, EOS did not answer Cointelegraph’s inquiry concerning the potential transition’s consequences for users who currently own resources on the network.

While the network claims to be extremely scalable, EOS has been run into multiple hiccups in the past. In early November, the EOS blockchain was congested enough to prevent average users from sending transactions due to the EIDOS token airdrop. 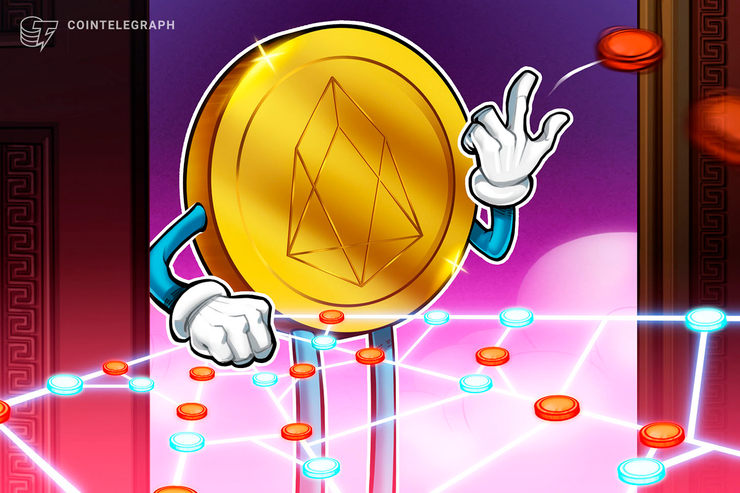 EOSIO proposed a system that would prevent users from owning CPU time and bandwidth on the network, and would rent it instead