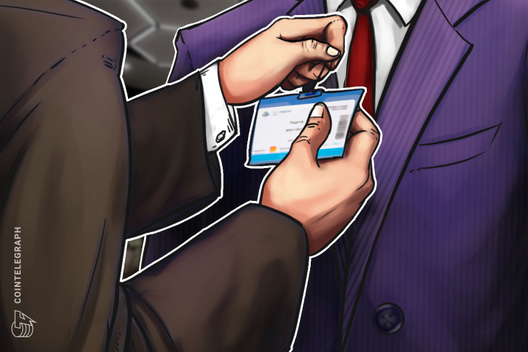 Former PayPal and Google veteran Mike Blandina has been appointed as the new CEO of major cryptocurrency trading platform Bakkt.

Following the departure of founding CEO Kelly Loeffler, who was appointed to a United States Senate seat in early December, Blandina has now been promoted to CEO position as he joined Bakkt as chief product officer in April 2019.

As announced by Bakkt’s parent company Intercontinental Exchange on Dec. 23, the appointment came into force on Dec. 20.

Alongside the new CEO, Bakkt has also appointed Adam White, a former executive at major U.S. crypto exchange Coinbase, as new president of the company. White has been serving at Bakkt as chief operating officer since joining the company in November 2018. The executive is also known for starting his career testing experimental aircraft as an officer in the U.S. Air Force, the announcement notes.

While Blandina will continue to chart Bakkt’s strategic direction, payment products and markets, as well as regulatory issues, as Bakkt’s new president, White will be focusing on digital asset markets, custody and trading, Jeffrey Sprecher, founder and CEO of ICE said in the statement.

Former Bakkt CEO Loeffler was appointed by Georgia Governor Brian Kemp to replace retiring Sen. Johnny Isakson on Dec. 4. As reported, Loeffler is expected to take office on Jan. 1, 2020, the day after Isakson steps down.

The news comes after Bakkt set a new volume record of 6,226 physically delivered Bitcoin (BTC) futures contracts traded at ICE Futures U.S.. The new record is an increase of over 25% from the company’s previous record of 5,600 BTC and is worth around $47 million at press time, according to Coin360. 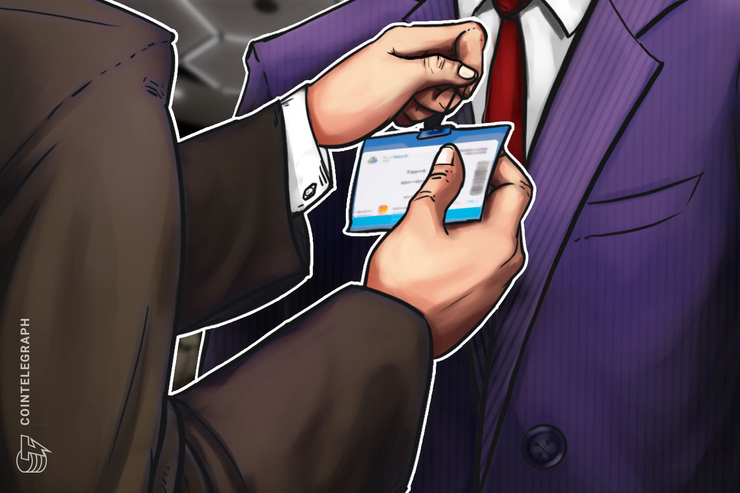