Can Bitcoin Benefit From New ‘Impossible to Crack’ Encryption Chips?

Can Bitcoin Benefit From New ‘Impossible to Crack’ Encryption Chips? 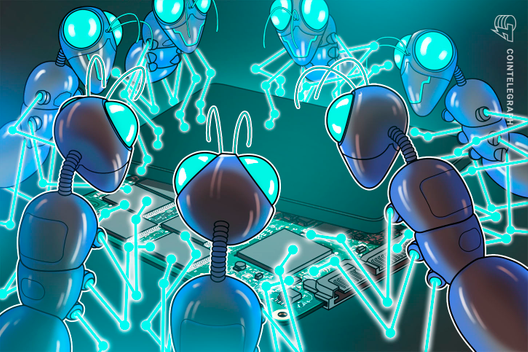 Researchers claim to have developed a chip that enables unbreakable cryptography

A team of researchers claims that the prototype silicon chip that they developed enables encryption that is impossible to break. According to an article published on Dec. 20 by scientific paper publication outlet Nature, the system uses chaotic wavepackets in conventional Silicon-based semiconductors.

The chip was developed by scientists from the U.K.-based School of Physics and Astronomy at the University of St. Andrews, King Abdullah University of Science and Technology in Saudi Arabia, and the Center for Unconventional Processes of Sciences in California.

The paper explains that conventional encryption standards — that cryptocurrencies rely on — could soon become obsolete due to developments in quantum computing.

It is widely believed that quantum computers would be able to break traditional encryption algorithms in a short period of time. This is seen by many as a major threat to cryptocurrencies.

In November Xinxin Fan, head of cryptography at privacy and IoT-focused blockchain platform IoTeX, said that the crypto community should work to address this threat immediately.

A new take on an old solution

The system envisioned by the researchers is based on the idea of a one-time pad (OTP), patented by engineer Gilbert Vernam in 1919 after being conceived in 1882. OTPs are famous because they cannot be cracked, but require sharing one-time use keys the same size or longer than the data being sent before it is sent.

Despite the system’s security, OTPs are not adopted because of the absence of a practical and safe way to exchange the keys. However, the chip developed by the researchers tries to make a practical OTP implementation, who claim to:

“Develop a physical realization of the OTP that is compatible with the existing optical communication infrastructure and offers unconditional security in the key distribution.”

The chips use traditional physics and the classical laws of physics, including chaos theory and the second law of thermodynamics. The keys that are used to decrypt the data are never stored or communicated with the message.

As Cointelegraph reported in October, author of “Mastering Bitcoin” Andreas Antonopoulos said that recent advances in quantum computing on Google’s part are not an immediate concern for the Bitcoin (BTC) community. 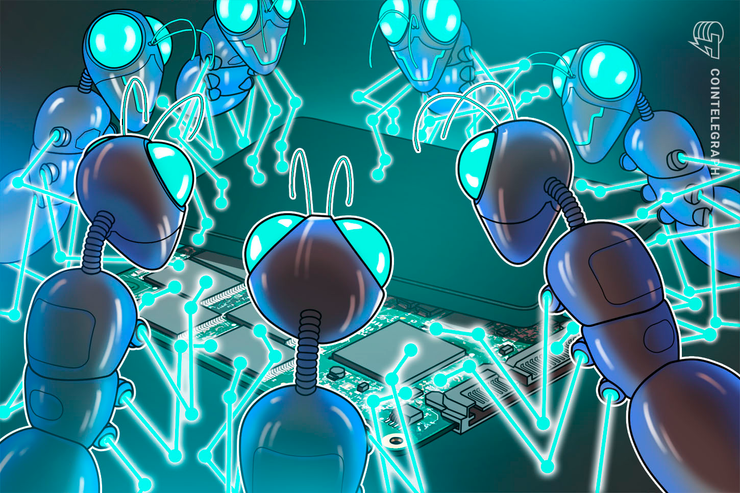 Researchers claim to have developed a chip that enables unbreakable cryptography