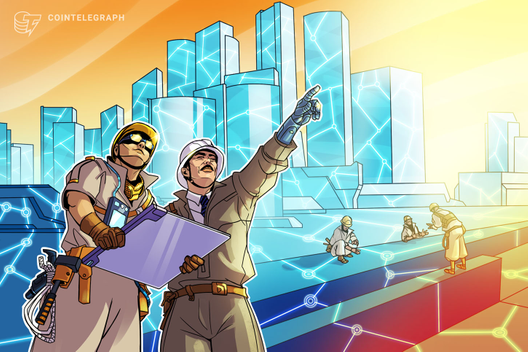 JCB has signed a Memorandum of Understanding (MoU) with blockchain-based commercial payments platform Paystand to develop a digital payment platform for enterprises and customers in Japan, Cointelegraph Japan reports Dec. 20.

The new joint development aims to cut costs and delays associated with “pre-internet technology” that is still practiced in Japan’s $10 trillion B2B market that is still dominated by cash transactions, Paystand CEO Jeremy Almond said in an official announcement. According to the exec, only 1% of commercial payments in Japan are now made via credit cards.

The new tool will purportedly be implemented to also address some complications in the B2B payment market associated with Japan’s consumption tax hike adopted in early October 2019, the original announcement notes.

Paystand’s blockchain-based payment platform is now adopted by more than 150,000 companies in the U.S., Canada and Mexico. By partnering with JCB, the company apparently expects a strong push into Asian market as Paystand estimated JCB’s 130 million customers to account for an 80% market share, a Paystand spokesperson said in an email to Cointelegraph.

Meanwhile, JCB has made some steps towards blockchain technology. In 2018, the credit card firm was reported on developing a technology that connects separate blockchain networks in order to share their excess capacity, resolving issues that arise from heavy traffic on a single ledger.