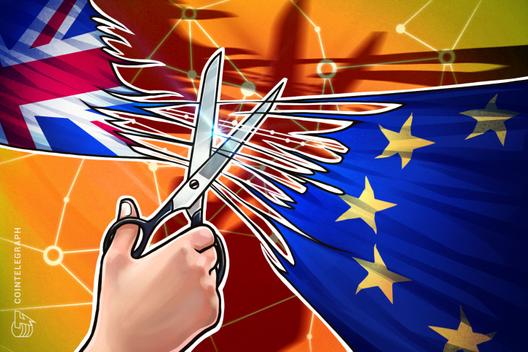 United Kingdom-based cryptocurrency data and wallet provider Blockchain.com has added a British pound gateway to its crypto exchange, The Pit.

On Dec. 19, Xen Baynham-Herd — executive vice president of product at Blockchain — told Cointelegraph that with Brexit on the horizon, the exchange has seen a record number of first-time deposits from U.K. users.

With the U.K. economy braced for its Brexit shock — now imminent following the recent electoral success of Boris Johson and his hardline Brexiteer cabinet — Baynham-Herd said that cryptocurrencies are well-positioned to serve as a “safe haven” investment for Brits:

“Bitcoin, despite being virtual, is the world’s hardest asset. Throughout history, savvy investors have relied on hard assets (like gold) to manage risk and protect long-term value in the face of instability and economic downturns.”

The U.K. economy is forecast to see protracted uncertainty and volatility as the government enters a lengthy period of renegotiating the country’s trade deals with its major partners — foremost the EU itself and the United States.

Moreover, with Johnson’s recent, controversial decision to legislate against any extension of the U.K.’s Brexit transition period, the country is now facing the renewed threat of a disorderly, cliff-edge style divorce with the continent.

In this context, Baynham-Herd said that for both retail and institutional investors, Bitcoin could become “an increasingly attractive hedge” against the uncertain geopolitical and macroeconomic cards they have been dealt. Looking beyond the U.K., he proposed that:

“An event like Brexit, a global recession, or sovereign debt restructuring, could motivate more people to adopt Bitcoin and cryptocurrencies.”

Baynham-Herd’s argument has been echoed by Travis Kling — an equities portfolio manager turned crypto fund executive — who has argued that Bitcoin has come into its own as a unique hedge within the present macroeconomic climate.

Analysts of different stripes have made the case for non-traditional assets like cryptocurrencies during these “interesting” macroeconomic times. This summer, the head of global fundamental credit strategy at Deutsche Bank claimed that central banks’ controversially dovish policies were positively impacting alternative currencies like Bitcoin. 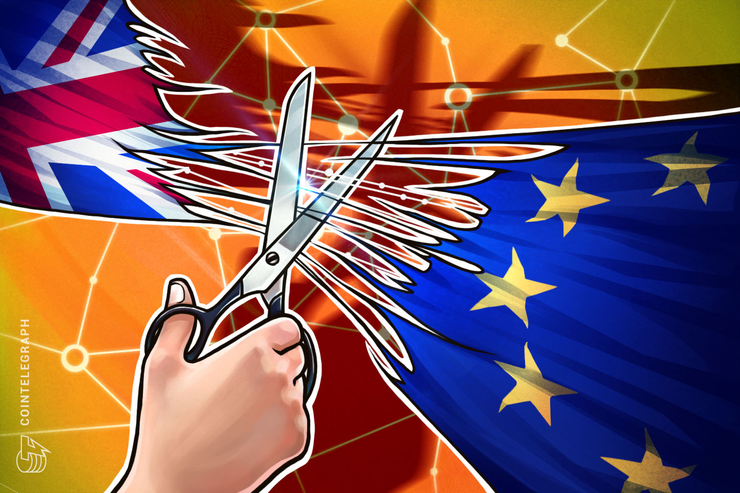