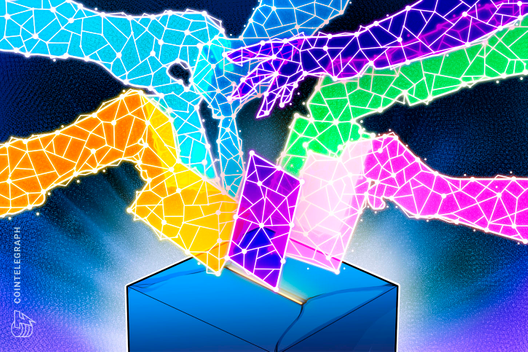 A group of 10 major global oil and gas firms including heavy-hitters like Chevron and Shell has successfully digitized industry balloting using blockchain.

According to an announcement on Dec. 18, the AFE balloting proof-of-concept (PoC) is the first initiative of its kind and intends to allow participants to send ballots and make elections digitally using blockchain technology.

As noted in the report, AFEs are used in the oil and gas industry in order to approve capital and expense projects as well as calculate working interests by members of a joint operating contract. As AFE balloting has been done manually for years, blockchain-powered digitization intends to cut time needed for traditional paper-based process.

Specifically, the PoC aims to improve the approval process and provide immutable records of the final working interests, at the same time reducing errors by using smart contracts to calculate working interests automatically.

Rebecca Hofmann, chairman of the OOC consortium, noted that the PoC was completed by all ten consortium members in less than four months. She outlined that the new blockchain-based oil and gas industry project has demonstrated the power of distributed ledger technology as well as its ability to “transform fundamental oil and gas business activities.”

The OOC has been aiming to explore the potential benefits of blockchain technology in oil and gas industry since the day the consortium was established in February 2019. According to the recent announcement, the consortium includes 10 members to date, including Chevron, ConocoPhillips, Equinor, ExxonMobil, Hess, Marathon, Noble Energy, Pioneer Natural Resources, Repsol, and Shell.

In September 2019, the OOC awarded a contract to blockchain startup Data Gumbo to pilot a project to manage and synchronize wastewater data in North Dakota’s oil fields. 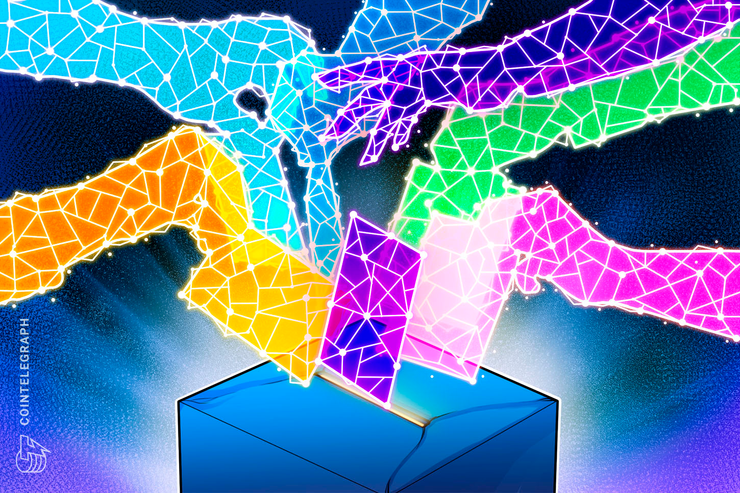