“As a young entrepreneur, I share @GretaThunberg’s passion to change the world. Crypto will contribute immensely on reducing carbon footprint by implementing decentralized settlement. I would like to personally commit USD$1 Mil to @GretaThunberg ’s initiative. #cop25”

The recent UN climate talks set the record for the longest-ever multilateral climate negotiations, yet ended in stalemate over key issues such as setting rules for a new global carbon trading market and adopting new, more ambitious emissions reduction targets.

A report from the Financial Times decried a descent into “open bickering” in the final hours of the negotiations, pointing to culpably lackluster contributions from the United States and China. Signatories to the eventual “compromise deal” further leveled accusations at Australia and Brazil for their purported attempts to thwart substantive progress.

In a tweet posted on Dec. 15, UN Secretary-General Antonio Guterres tweeted that he was “disappointed with the results of #COP25”:

“The international community lost an important opportunity to show increased ambition on mitigation, adaptation & finance to tackle the climate crisis.”

On crypto Twitter, Sun’s pledge to back Thunberg was met with marked ambivalence, with respondents labeling the activist as a “poster child” or “puppet” for the climate cause, who “doesn’t deserve a mention in the crypto world.” Several went so far as to dismiss her as a fraud or even a “left fake sponsored by Soros.”

Beyond Thunberg, Sun’s personal motivations were also met with sarcasm and cynicism, with one respondent accusing him of trying to “get in on the monetization of compulsory carbon credits” and several viewing the pledge as a ploy to pump the value of the Tron token.

Crypto for the climate crisis

As Cointelegraph has reported, new initiatives to harness blockchain for the emergent carbon trading market are already underway, including the global tokenized carbon credits trading platform launched by AirCarbon this October.

The liberal Free Democratic Party in Germany has meanwhile advocated for the use of cryptocurrency as an incentive to reward active climate protection by creating a dedicated token that would be valued by its guaranteed redemption against carbon emission certificates.

While the compute-intensive algorithm and high power consumption of Bitcoin has notoriously drawn criticism from climate activists, recent research has challenged the perception that mining the coin is irreconcilable with tackling climate change.

This June, a study found that 74.1% of Bitcoin mining is powered by renewables. Other energy specialists have previously argued in favor of shifting the debate away from absolute energy consumption to where that energy is produced and how sustainably it is generated. 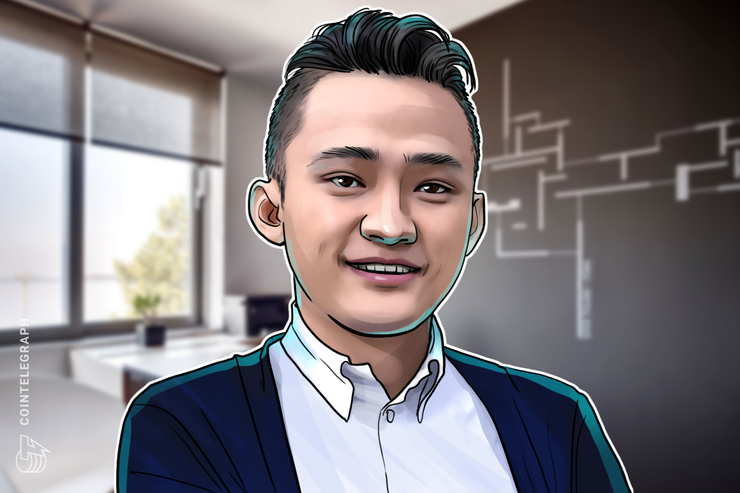