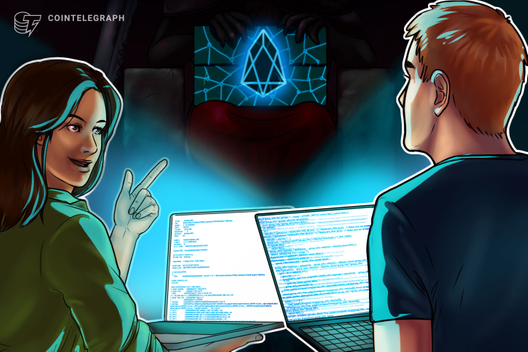 Block.One, the firm behind EOS, the seventh-biggest cryptocurrency by market cap, has launched a new $1.5 million grant program to support the EOSIO development.

EOS VC, the Block.One’s venture capital arm, plans to award grants worth $50,000 to each qualified project within its new funding initiative, the EOS VC Grants Program. According to an official announcement on Dec. 17, EOS VC will provide more than $1.5 million in grants to developers and supporters of the EOSIO platform.

By launching the EOS VC Grants Program, Block.One apparently intends to attract more developers to its community and boost the adoption as the initiative is different from other funding projects run by the firm.

In contrast to EOS VC’s other investments in EOSIO-based projects, the EOS VC Grants Program will be granting awards with no ownership conditions, the firm noted. To date, EOS VC invested in a number of projects that have built or plan to build on EOSIO, including authenticity verification and certification firm Alpha’a and blockchain firm Obsidian Labs. Other firms on EOS VC’s portfolio include Biscuit, CAPSL, Persollo, Sprout Records and others.

Mike Alexander, CEO of EOS VC, noted that by debuting the EOS VC Grants Program, Block.One now opens up a new way to support EOSIO-based projects who “may not have access to traditional funding routes.” He said:

“Providing this new option will spread the opportunities across the EOSIO community, and foster the development of early stage ventures.”

Block.One CEO Brendan Blumer said that the firm intends to identify and empower “even more people to further enrich the ecosystem with fresh ingenuity and imagination” through the EOS VC Grants Program.

Projects of all stages, sizes and industry types are invited to apply by completing the application available on EOS VC’s website.

The news comes after Block.One publicly announced that it will start participating in the election procedures for block producers on the EOS blockchain in mid-November. The company claims that it holds at least 9.5% of the circulating EOS supply. 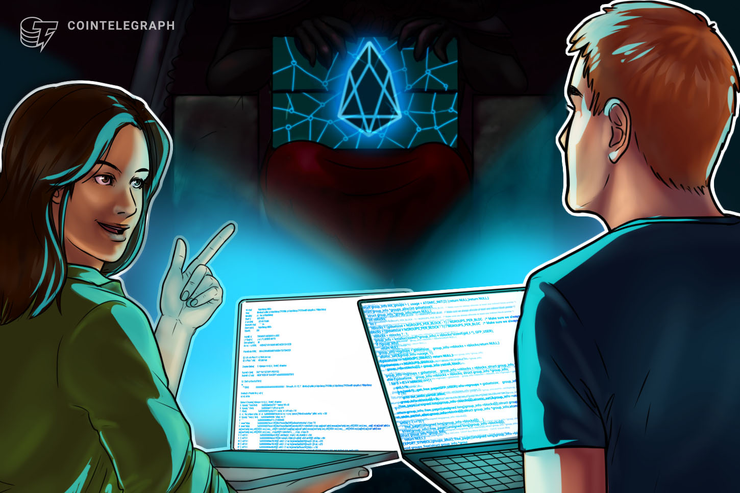