Scammers may be ditching Bitcoin for prepaid bank cards, according to a new report by Kaspersky Lab

Bitcoin (BTC) scammers may be abandoning the cryptocurrency to focus on extorting money via prepaid debit cards, a new study suggests.

Revealing its findings in a blog post on Dec. 16, cybersecurity company Kaspersky Lab highlighted a growing trend in Brazil as an example of hackers’ growing taste for prepaid cards.

Specifically, a so-called “sextortion” scam — demanding a victim pay money to avoid compromising information about his or her private life going public — targets Acesso cards in the country.

“The debit cards in this particular sextortion scheme — Acesso cards — are sold in Brazil and work with the Mastercard system,” Kaspersky explains. As such, money gleaned from cards can be spent anywhere Mastercard is accepted, the post continues:

“One of the features of these cards is that they are usable not only in Brazil, but internationally as well. Perhaps that’s the feature that the cybercriminals in question are particularly interested in.”

The Acesso scam works by hackers sending fake emails en masse, which tell recipients to purchase a prepaid card in a store, load it with funds and photograph both sides. Armed with a visual representation of the card, the hackers can then spend the funds.

Whether the trend could ultimately lead to a complete loss of interest in using Bitcoin among scammers, however, is open to interpretation.

“It is still too early to say if prepaid debit cards will supplant bitcoin as the new ransom currency of choice, or whether such messages are the exception rather than the rule,” Kaspersky adds.

Meanwhile, cryptocurrency-related crime remains a major threat to internet users. In its latest annual summary of new threats, Kaspersky identified a total of over 2.2 million devices targeted by mining malware alone since November 2018. 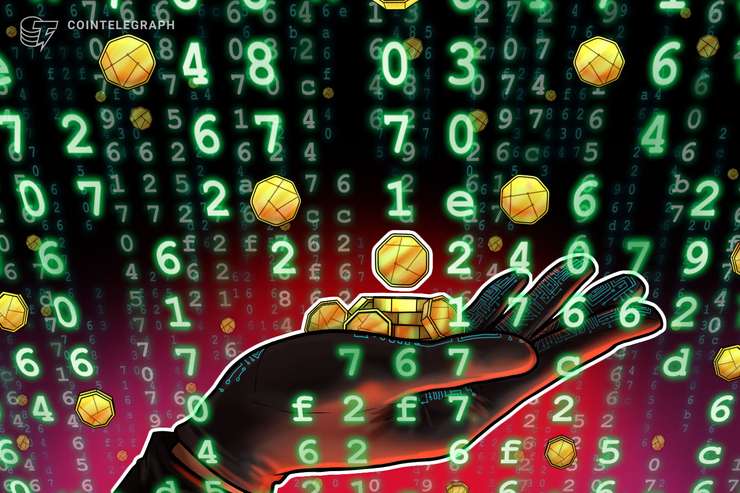 Scammers may be ditching Bitcoin for prepaid bank cards, according to a new report by Kaspersky Lab