Stanford Funds Blockchain Startup Touted as ‘the Microsoft for Blockchain’

Stanford Funds Blockchain Startup Touted as ‘the Microsoft for Blockchain’ Blockchain infrastructure startup Alchemy has garnered investments from multiple notable mainstream entities, including Stanford University, as well as leaders from other top businesses.

Alchemy, a startup focused on providing blockchain infrastructure, as well as other tools for developers, has amassed $15 million in contributions from influential mainstream business leaders, such as Yahoo’s co-founder Jerry Yang and LinkedIn’s co-founder Reid Hoffman, Bloomberg reported on Dec. 17.

Cointelegraph reached out to Stanford and Alchemy, but received no responses as of press time.

Bloomberg also noted financial powerhouse Charles Schwab’s place on the list of entities investing in Alchemy as part of its Series A financing.

Alchemy joins a number of other brick and mortar companies looking to help outfit interested parties with blockchain technology, such as Amazon Web Services (AWS) and Oracle.

“We want to be the Microsoft for blockchain.”

Pointing back several decades, Lau mentioned the lack of computer usage seen during the technology’s early days, comparing the situation to that of blockchain technology at present.

“In the ’70s and ’80s only researchers used computers and today everyone uses a computer,” Lau explained to Bloomberg.

Several months ago, Cointelegraph also reported on a separate gathering of Stanford alumni who built a crypto network harnessing smartphones. The network had rallied over 500,000 participants as of the Sept. 17 brief. 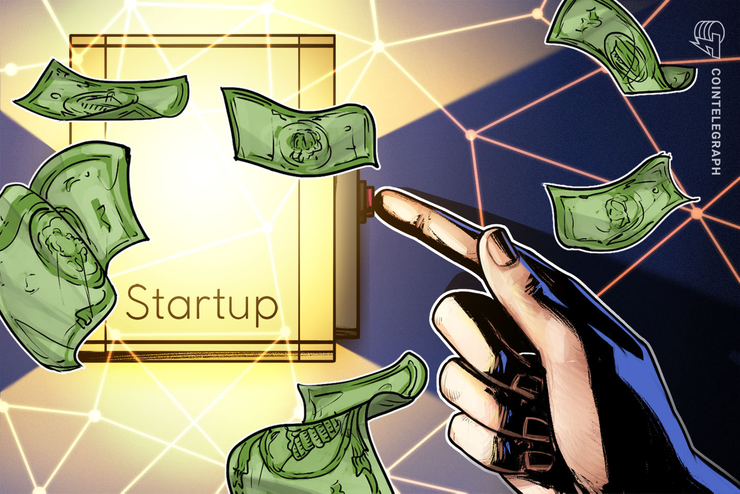