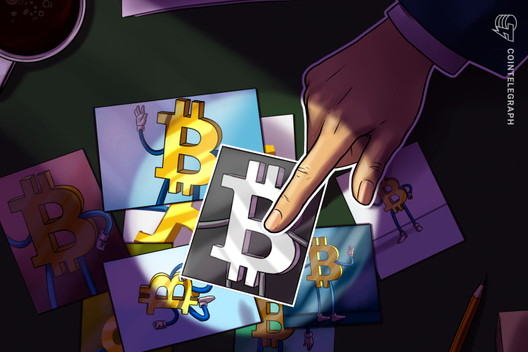 Posted by TikTok personality The Wolf of Bitcoins, the video depicts a room in a house apparently equipped with dozens of cryptocurrency mining hardware units. The video displays a short caption, “this is why GPU prices went up,” and has a number of Bitcoin-related tags like “Bitcoin,” “explain Bitcoin” and “Bitcoin mining.”

At the time of this writing, the TikTok has amassed 1.2 million views and over 109,000 likes on the platform.

Crypto entrepreneur Thomas Schulz brought up the TikTok video in a tweet on Dec. 14, describing the video as the “first viral Bitcoin TikTok.” Schulz clarified that he wasn’t the one who made that video, noting that it was the first time when Bitcoin appeared on his TikTok feed.

TikTok’s Bitcoin milestone comes on the heels of the company’s owner reportedly launching a joint blockchain venture with state-run Chinese media group and ThePaper.cn operator Shanghai Dongfang Newspaper. As reported by Cointelegraph on Dec. 14, TikTok’s Beijing-based owner ByteDance launched the venture with the Chinese partner in China’s Shandong province on Dec. 10, and reportedly owns a 49% stake in the project.

As reported, TikTok has 500 million monthly active users and is the third most-downloaded app in the Apple App Store in the United States at the time of this writing. The app’s short video feed is managed by a purpose-built AI to predict and deliver content that the user will likely prefer.

Some commentators have criticized TikTok’s approach to decide which videos to show users so far. In a blog post in 2018, Connie Chan, a venture partner at venture capital firm Andreessen Horowitz, argued that TikTok “completely controls what users see” by using AI. She wrote:

“The platform can decide to show videos that are upbeat, funny, and/or wholesome — in fact, the entire vibe of the platform is largely under TikTok’s control because they, not users, decide which videos to display. Even if a user subscribes to a creator, there is no guarantee that he/she will see all of the creator’s videos.” 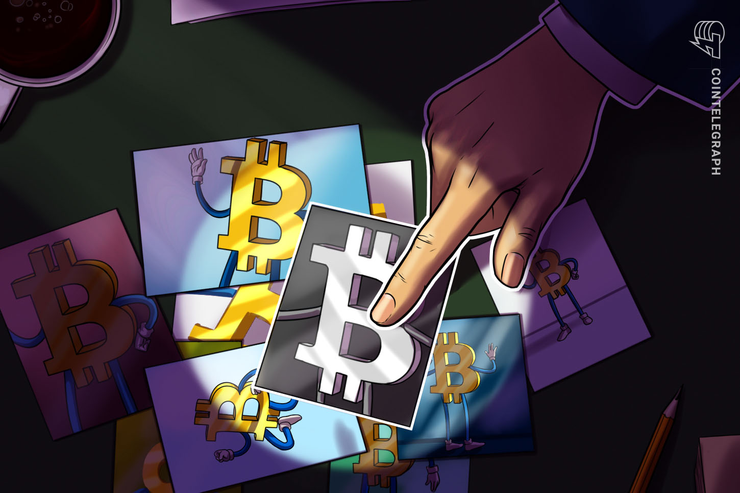