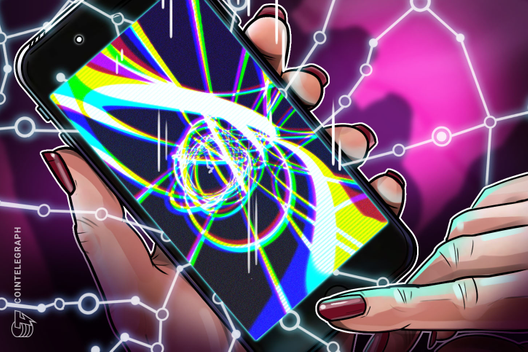 According to an announcement published by TCS on Dec. 16, the new Quartz DevKit is a low-code web-based integrated development environment that aims to allow enterprises to quickly build and deploy applications on any chosen blockchain in a simplified way.

“Many of our customers, across industries, are leveraging blockchain technology to establish frictionless transactions across their extended ecosystem. We developed the Quartz DevKit to help their teams rapidly put together high-quality pilots using smart contracts on any platform with reduced coding effort. We have received very positive feedback from our pilot customers, and are pleased to make the DevKit available for use at scale.”

The DevKit is part of the Quartz solution alongside the Quartz Gateway, which allows for the integration of existing solutions with blockchains and the Quartz Command Center ecosystem administration and monitoring tool. Quartz cites Hyperledger, Ripple, R3’s Corda and Ethereum as supported blockchains.

According to business information website Crunchbase, TCS operates on all five continents, with an estimated annual revenue of $22.2 billion.

This is not TCS’s first foray into blockchain technology. As Cointelegraph reported in April, the firm claimed that it carried out what it defines as the world’s first cross-border securities settlement between two central depositories using the Quartz solution. 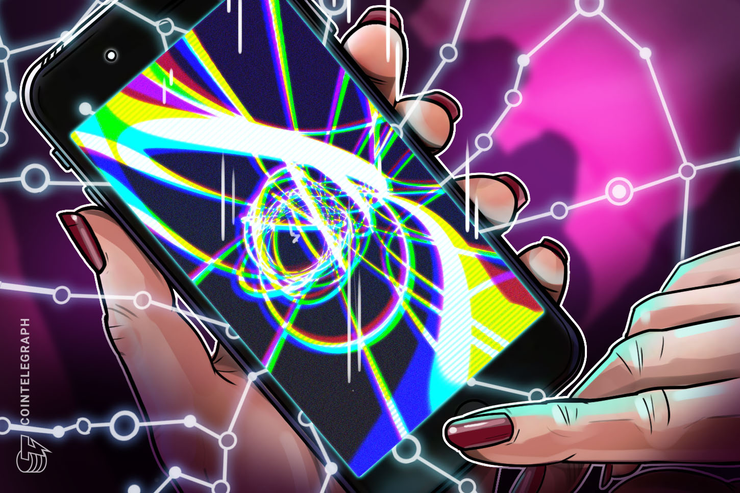