Built on R3’s open-source blockchain platform Corda, Marco Polo has hosted the largest global trade finance trial that involved over 70 organizations from 25 countries including financial giants like Japanese SBI Holdings, according to an official announcement on Dec. 12.

As the trial has involved more than 340 participants from multiple industries ranging from financial services to automotive, the joint initiative purportedly intends to improve trade finance and working capital solutions in a number of industries. Other industries included telecoms, logistics, maritime, real estate, and hospitality.

100% of respondents surveyed as part of the pilot claim that trade finance and working capital tools based on blockchain have the potential to accelerate the receivables discounting process and reduce costs for both banks and corporates. Meanwhile, 75% of respondents believe that this will happen within five years, the press release notes.

As reported, Marco Polo is a consortium of major global financial and banking institutions aiming to streamline international trade. Launched in 2017, the  Marco Polo Network is a collaboration of R3 and TradeIX, and comprises of 31 members to date, including financial firms like French BNP Paribas, Dutch ING Japanese MUFG, Bank of America and French Credit Agricole. 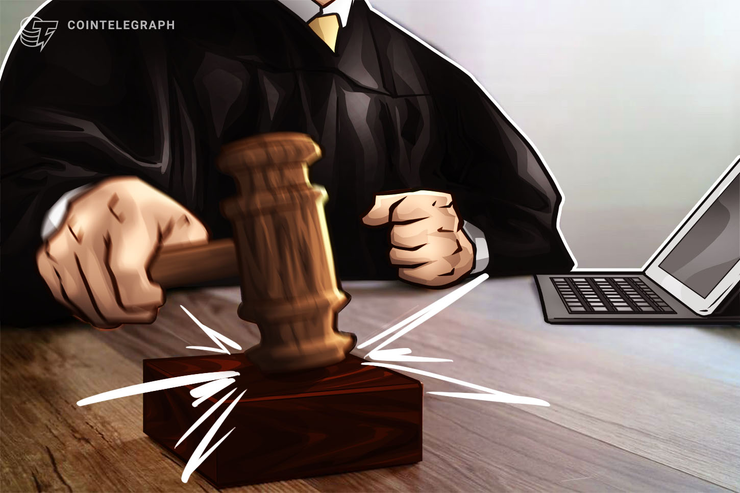