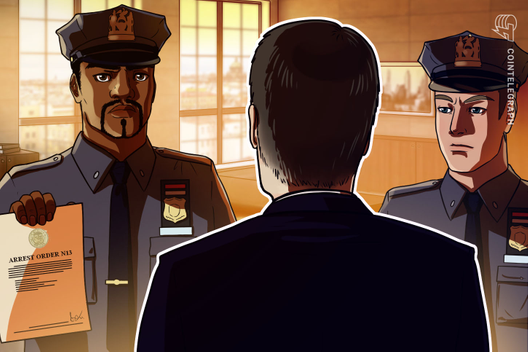 Yang Zuoxing, formerly a top chip designer for mining hardware giant Bitmain, has allegedly been arrested on suspicion of embezzlement.

A Dec. 16 Bloomberg report cites three unnamed sources and a police statement released by prosecutors in Beijing’s Nanshan district on Dec. 12, as evidence for the claim.

Yang Zuoxing had worked as a processor design director at Bitmain until 2016, where he helped develop the manufacturer’s flagship Antminer S7 and S9 models. He left the firm in June of that year, after co-founders Jihan Wu and Micree Zhan allegedly refused his request for a stake in the business.

Yang went on to found MicroBT, whose Whatsminer 20 series of mining rigs have become the industry’s best-seller models so far this year.

As the rivalry between MicroBT and Yang’s former employer has intensified, Bitmain had previously filed an unsuccessful lawsuit against MicroBT over the latter’s alleged infringement of a patent.

This fall, Cointelegraph reported that Yang had been detained by police in Shenzhen to assist in an investigation, the impetus behind which remains unclear.

Aside from omitting reference to Yang’s full name, the Nanshan authorities’ statement on Dec. 12 reportedly did not explicitly mention either Bitmain or MicroBT. Representatives from both firms have reportedly declined to officially comment on Yang’s arrest.

Bloomberg’s anonymous sources have said his absence has compromised MicroBT’s ability to make key decisions about matters such as pricing.

In the latest of a series of tumultuous chapters at Bitmain’s helm, Wu Jihan apparently ousted fellow co-founder Micree Zhan from the firm this October. The latter notably owns a reported 60% stake in the company.

One year previously, Wu had himself suddenly abandoned his former post as CEO of Bitmain, moving into a non-executive role on the company’s board. 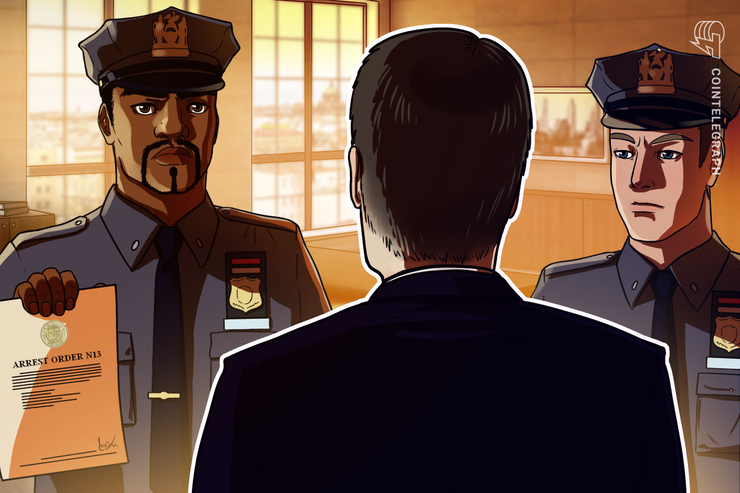