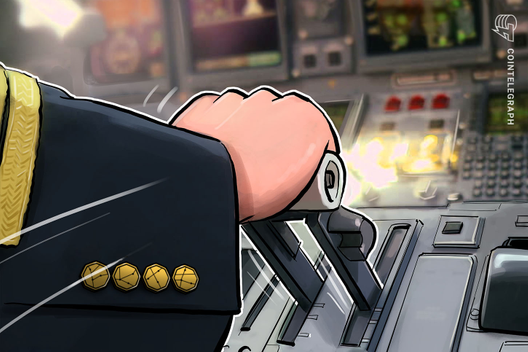 Within 24 hours of Cardano’s testnet going live, Cardano (ADA) holders have staked more than 5 billion ADA coins, worth around $195 million.

On Dec. 15, IOHK took to Twitter to report that more than 240 staking pools have gone online since Shelley went live, with about 120 staking pools during the first day of operation alone. According to Shelley’s roadmap, IOHK is well on its way to reaching its target of 1,000 staking pools. They tweeted:

“Our incredible #CardanoCommunity have put in a remarkable effort this weekend, with over 240 pools (+ counting) getting ready for staking.”

ADA holders have been waiting expectantly for the launch of Cardano’s Shelley incentivized testnet, in which participating users will be able to earn real ADA rewards, which they will reportedly receive by the end of the testnet period.

The IOHK team also offers Shelly testnet participants a rewards calculator, which lets them calculate the estimated amount they can earn from staking ADA tokens. For example, users who stake 100,000 ADA, worth roughly $3,600 at writing time, could earn around $260 per year in staking rewards. Shelley mainnet will reportedly go live in early 2020, from which point staking will become available to all users.

For reference, staking is the process of locking funds in a crypto wallet to support the operations of a blockchain network, which in turn earns the participant rewards.

At the end of November, the Cardano Foundation launched AdaPay, an ADA payment gateway for merchants. Developed in collaboration with the enterprise-grade fintech platform Coti, the solution allows merchants to accept ADA payments with “near-instant” settlement in 35 fiat currencies directly in their bank accounts.