Is Crypto Ready for the New Space Age?

Is Crypto Ready for the New Space Age? 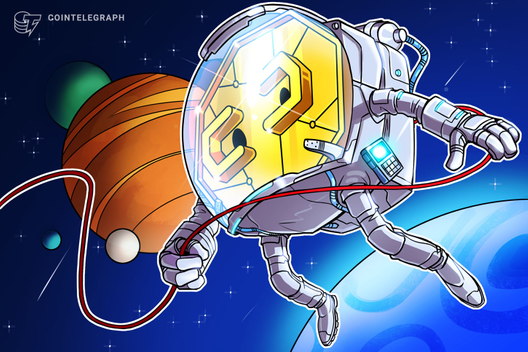 How could quantum computing technology affect the cryptocurrency industry?

Quantum supremacy is officially here, whether we’re ready for it or not. This fall, a research paper from Google was prematurely leaked, claiming just that — quantum supremacy — including the results of a test where its 54-qubit processor performed in 200 seconds a computation that it says would have previously taken 10,000 years, kicking off this century’s version of the space race.

With Amazon also getting into the quantum game on a consumer level by launching its own quantum computing service called Braket, allowing developers to run simulations on a “cloud” of quantum computers from D-Wave, IonQ and Rigetti, 2020 could be an even bigger year for the looming prospect of quantum computing.

Think of the leaps made by mobile computing in the span of a little more than a decade, starting two decades ago, when we went from the PalmOS to iOS. With Moore’s Law of exponential processor growth slowing down or stalling permanently, large manufacturers of enterprise and personal computing hardware cannot allow consumers to get out of the habit of the “upgrade cycle.” The growing demands of enterprise and cloud computing almost require a need for quantum computing to evolve into a new market, even if the initial use cases are limited and apply almost exclusively to governments, research institutions and the cloud.

The onus is not just on these large companies but on everyone to start thinking about the foundation of new quantum-secure networks that can leverage quantum entanglement to generate provable random numbers and the next-generation hashing algorithms that will provide secure cryptography for this new computing age.

A perfect storm of trouble for our data

The general consensus remains that we might see the first implementation of quantum computers in as little as 10 years. Whether quantum computing is mainstreamed in 10, 50 or 200 years, Pandora’s box has already been opened. The biggest names in computing, including Google, Amazon, Microsoft and IBM, will be using significant resources to ensure they don’t lose the battle to colonize the next frontier of computing.

With the significant impact of quantum computing on artificial intelligence — another important area of prospective research and development for these companies — this will only further stoke the flames of motivation for discovering new quantum breakthroughs.

While the implementation of quantum computing may affect nearly every aspect of our lives that touches the digital realm, the largest implications may be for the cryptocurrency industry. Today, cryptocurrencies’ pseudo-random generation of keys continues to make them susceptible to exploitation by hackers, and quantum computing will only increase the likelihood of predicting software-generated values in the blink of an eye, presenting major security concerns.

As elegant and essentially perfect as Satoshi Nakamoto’s protocol is, the creator couldn’t account for a world where quantum computing could realistically be applied to compromise proof-of-work before the termination of crypto mining. If there is one imperfection in Bitcoin and other cryptocurrencies, it’s that they were built during what might ultimately be the end of an era for a certain type of cryptography, a realm where obsolescence is certainly no option.

Considering that 2140 is the year that the last Bitcoin will be mined, that leaves a large window of time for quantum computing to reach the kind of popularity and scale where it can be used to compromise and crash Bitcoin and other cryptocurrencies with a long-feared 51% attack. With quantum computing executing in seconds what would take millennia for the fastest supercomputers to process, easily taking over more than 50% of Bitcoin’s mining hashrate would be one of many tools at a potential attacker’s disposal.

Additionally, with Satoshi’s addresses so well known, it wouldn’t take much for a quantum attacker to compromise the private keys for those addresses and take Satoshi’s own coins — there would be billions and billions of reasons worth of incentive.

Any of these outcomes would be disastrous not only for Bitcoin, but for the fundamental principles of cryptocurrency. As long as cryptocurrencies pseudo-randomly generate keys, they will be susceptible to exploitation by hackers. The arrival of quantum computing will escalate this susceptibility to full-blown vulnerability.

So how do we prevent such a disastrous outcome for the future of crypto?

First, the industry as a whole has to acknowledge the problem, especially as large-scale companies continue further down the road of development of quantum without knowing the full consequences of what that exploration will yield. After all, it appears as though Google did not intend to publicize its “quantum supremacy” research as early as it did. As much as these large companies see themselves as responsible custodians of data and technology, they can barely secure the mere bytes that make up our credit card and other account information online. What happens when they possess the means to workable quantum?

The industry therefore needs to work on building quantum security as vigorously, if not more vigorously, than developing quantum itself. This would include quantum-secure networks focused on photon sources for genuine random number generation and next-generation hashing algorithms. Moving cryptocurrencies away from proof-of-work and other mechanisms where entire blockchains are stored insecurely would be another measure worth exploring.

Without taking these steps, Satoshi’s work, Bitcoin, and the decentralized internet will have all been for naught. The problems we have seen the internet encounter already this century — large companies holding money above user rights, nation-states holding power above civil rights, and criminals exploiting this flawed architecture — will only continue on through the rest of the century, but on a new quantum field of play.

However, if we start now on a security framework for quantum, we might just be able to maintain the integrity so vital to keeping the internet, cryptocurrencies and our other vital connected technologies working as they should.

Richard Dennis is the founder and CEO of TemTum, the efficient, quantum-secure, ultra-fast, and environmentally friendly cryptocurrency. He is a globally recognized cybersecurity and cryptography expert and one of the world’s leading lecturers on secure networks, blockchain and encryption. 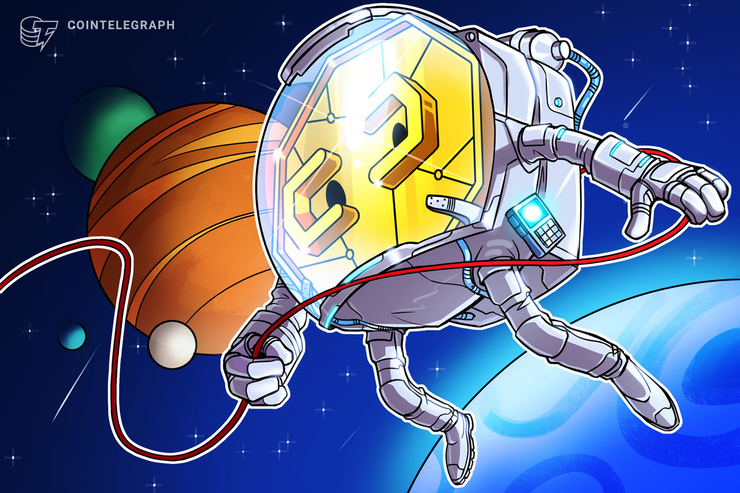 How could quantum computing technology affect the cryptocurrency industry?