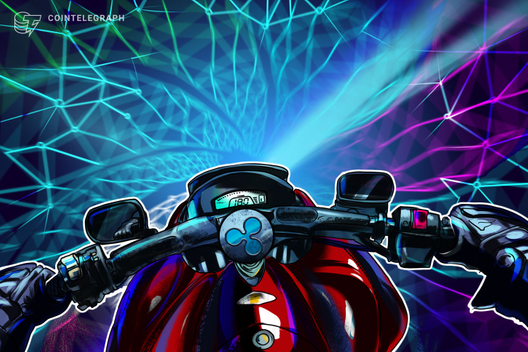 Blockchain-based money transfer startup SendFriend utilizes Ripple’s technology to save up to 80% in remittance fees, according to a blog post published on Dec. 12.

SendFriend’s money transfer app aimed at reducing annual remittance fees for cross-border Filipino workers claims to lower such transaction costs by up to 75%. What makes it possible, according to the startup’s CEO, David Lighton, is RippleNet’s On-Demand Liquidity (ODL) technology.

With ODL, RippleNet’s users can utilize digital token XRP to bridge two currencies in three seconds. “We can now source liquidity, on-demand and depress those transaction costs by up to 75%,” said Lighton, and further added that the firm managed to reduce charge up to 2%.

SendFriend joined the RippleNet payment network in January, along with other financial industry players such as JNFX, Transpaygo, FTCS and Euro Exim Bank. In February, SendFriend received $1.7 million in investments from Ripple, the Mastercard Foundation, MIT Media Lab and Barclays among others in a funding round.

That same month, in a bid to drive greater financial inclusion, Philippines-based UnionBank launched a payments-focused stablecoin pegged to the Philippine peso. 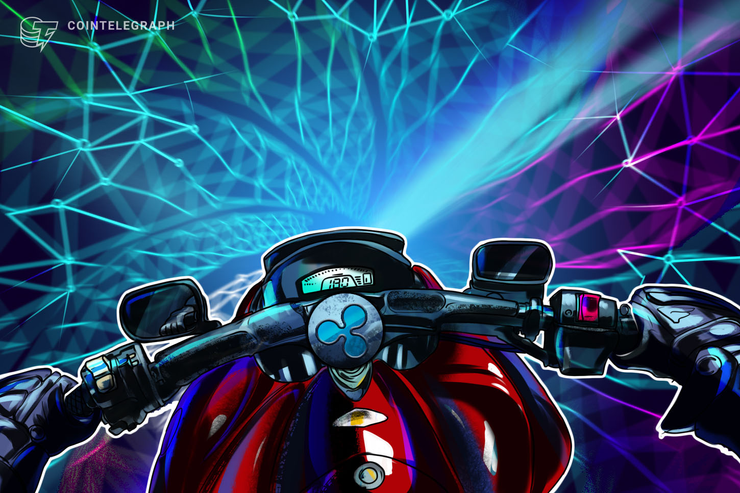