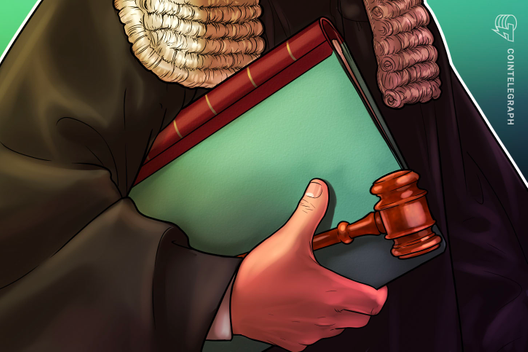 PayPal is suing the Consumer Financial Protection Bureau (CFPB) for requiring the firm to make “misleading and confusing” disclosures about its fees.

The digital payments giant filed a lawsuit against the CFPB on Dec. 11, arguing that the agency has ignored critical differences between digital wallets and prepaid products like prepaid debit cards (GPR).

According to a Dec. 11 court filing seen by Cointelegraph, the CFPB mandates that digital wallets and GPR cards should be regulated the same way, which allegedly resulted in a “fundamentally ill-suited” regulatory regime for PayPal digital wallets.

Specifically, the lawsuit refers to a new CFPB rule known as the “Prepaid Accounts Under the Electronic Fund Transfer Act (Regulation E) and the Truth in Lending Act (Regulation Z) Rule.” Adopted in April 2019, the rule allegedly requires PayPal to provide disclosures about fees that the company does not charge as well as misrepresent the actual fees paid by most customers, the firm claimed.

Basically, the CFPB’s rule requires PayPal to simplify its fee disclosures that “undermine PayPal’s own clear disclosures” and ban the firm from providing “the very information that would assist consumers in making an informed decision.”

As part of the rule, PayPal allegedly has to disclose the highest possible fee under the worst-case scenario for each required fee category, “even if the fee would rarely be incurred.” PayPal wrote in the filing:

“The Rule mandates that customers be given — and actually view — ‘short form’ fee disclosures. The requirements for this short form disclosure are extremely prescriptive and rigid. Certain fee categories must be placed in specified positions and presented in certain font sizes […] The Rule further prohibits PayPal from including explanatory phrases within the disclosure box to describe the nature of these fee categories.”

Apart from petitioning the court to deem the CFPB’s rule unconstitutional, PayPal’s prayer for relief asks the court to award PayPal its costs and reasonable attorney’s fees as appropriate.

Speaking to Cointelegraph, Ohio-based internet attorney Andrew Rossow said that PayPal’s lawsuit serves as a clear demonstration that regulators like the CFPB do not understand emerging technologies like blockchain, digital money and artificial intelligence:

“I think the CFPB’s recent expansion of Regulation E (Prepaid Accounts Under the Electronic Fund Transfer Act) and Regulation Z (Truth in Lending Act) was premature because it still doesn’t understand, in my opinion, how these digital wallets (which includes cryptocurrency wallets—hot and cold) operate and the parties that involved in even the most ‘basic’ of digital money transactions.”

Rossow added that a ruling in PayPal’s favor could prove groundbreaking for the crypto space as “PayPal is stepping up and defending the business operation of each of its competitors, protecting themselves from unwarranted and almost endless liability at any given point in time.”

News of the lawsuit comes after PayPal revealed a better-than-expected quarterly profit as its payment platform recorded more users and transactions. 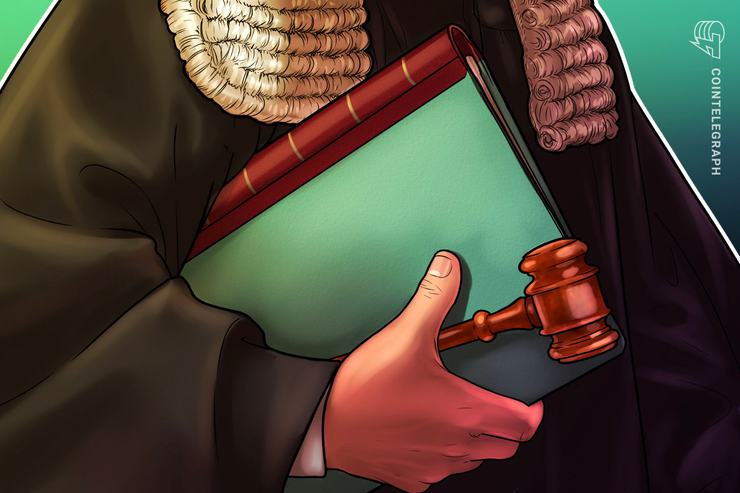