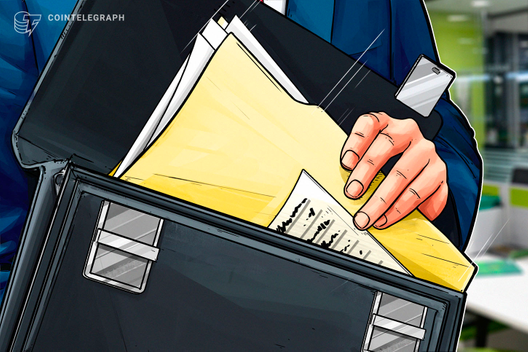 Canadian law firm wants to exhume the body of Gerald Cotten, the deceased owner of the now-defunct crypto exchange QuadrigaCX

Canadian law firm Miller Thomson has made a request to the Royal Canadian Mounted Police (RCMP) to conduct an exhumation and post-mortem autopsy on the body of Gerald Cotten, the deceased owner of the now-defunct Canadian crypto exchange QuadrigaCX.

On Dec. 13, the Miller Thomson lawyers explained in a letter to the RCMP that the request to exhume and examine Cotten’s body was appropriate given the “questionable circumstances surrounding Mr. Cotten’s death and the significant losses” sustained by users of the cryptocurrency exchange.

Victims need clarity on whether Gerald Cotten is in fact deceased

The law firm further points to publicly available information about the debacle surrounding the Canadian crypto exchange, which, in the firm’s view, further highlights “the need for certainty around the question of whether Mr. Cotten is in fact deceased.”

Over the past year, the exchange has been engaged in a lengthy court case with the exchange’s creditors, some of whom have speculated wildly as to the fate of the lost cryptocurrency, and with some seemingly convinced that Cotton could have faked his own death.

Cotton reportedly died in India from a fatal disease in December 2018, taking with him the private keys and password to crypto wallets, resulting in users losing about $190 million.

In October, the widow of Gerald Cotten, Jennifer Robertson, handed over $9 million in assets to the users of the QuadrigaCX crypto exchange. Robertson announced in a personal statement, that she would be transferring the vast majority of estate assets to EY Canada, the Big Four audit firm that acted as the bankruptcy trustee of QuadrigaCX during its insolvency hearings. She said at the time:

„I have now entered into a voluntary settlement agreement where the vast majority of my assets and all of the Estate’s assets are being returned to QCX to benefit the Affected Users.“ Canadian law firm wants to exhume the body of Gerald Cotten, the deceased owner of the now-defunct crypto exchange QuadrigaCX