Lisk’s Lightcurve Lays Off 40% of Workforce to Decrease Overheads Blockchain development studio Lightcurve — a part of the Lisk open-source blockchain application platform — laid off 40% of its workforce earlier this week. Lightcurve and Lisk co-founder, Max Kordek, announced the decision earlier this week on Discord, citing a need for the project to cut costs.

The job losses represent 21 of Lightcurve’s 53 employees, and in addition, the project has canceled the contracts of three employees who were set to join.

Kordek said that the firm would focus on keeping talent in the research, backend development and developer relations departments while downsizing frontend development, marketing, design and operations. Kordek further explained:

“The reasons were to decrease our burn rate which by a large degree consisted of human resources costs, and to decrease our operational overhead in order to become more agile again.”

The remaining 32 employees will continue to focus on building the Lisk platform from Lightcurve’s Berlin-based offices.

Lightcurve is just the latest of several blockchain companies to recently announce job losses due to cost-cutting and streamlining measures.

As Cointelegraph reported, blockchain payments company Circle announced a further 10 job losses this week, following a cull of around 30 staff (representing approximately 10% of the firm) in May.

Also this week, Ethereum development studio Consensys announced the closure of offices in India and the Philippines, resulting in 11 job losses.

And last month, blockchain analysis firm Chainalysis reportedly laid off almost 20% of its workforce, totaling 39 staff. According to Maddie Kennedy, Chainalysis’ director of communications, the research and development team was most affected by the cuts. 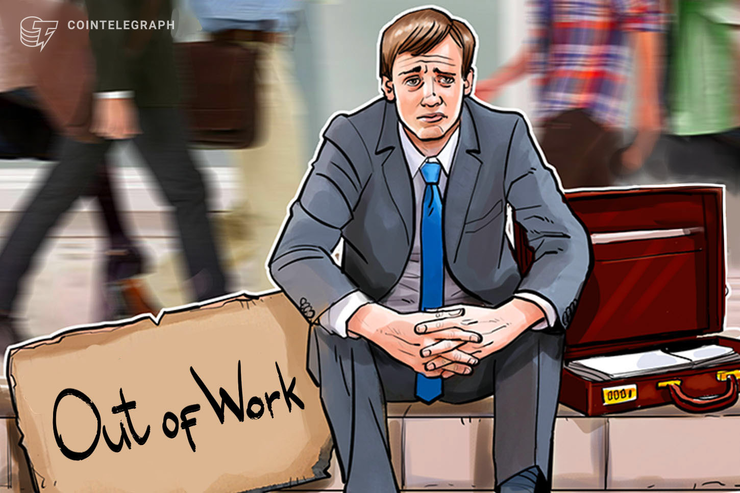