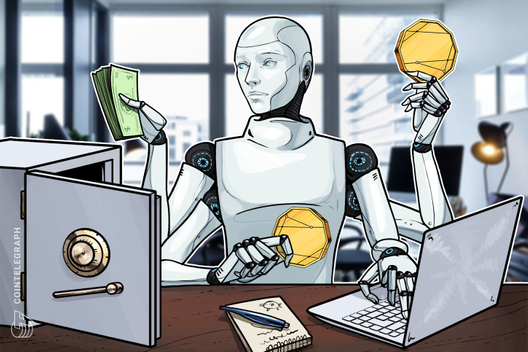 A hybrid intelligence firm announced the launch of Cindicator Capital, a crypto hedge fund based on hybrid Intelligence as well as quantitative research

In a press release on Dec. 11, the company said that this new crypto fund provides access to investment strategies based on hybrid intelligence data as well as quantitative research, which includes data from forecasts and decentralized analysts. Cindicator co-founder and CEO Mike Brusov said:

“The Cindicator ecosystem is entering the next level of its development, preparing to start the onboarding of external capital from a fund of funds, family offices, VC funds, institutional investors and high-net-worth individuals. The combination of the collective human mind and machine intelligence provides a unique and sustainable data source for seeking alpha.”

The company reportedly invested $500,000 into the fund’s strategies and will increase that amount to $2.5 million over the next few months. Revenues generated by the fund will reportedly be used to “reward analysts for correct forecasts in proportion to their intellectual efforts and the quality of indicators based on their predictions.”

At press time, CND token is ranked the 164th biggest cryptocurrency with a market cap of $18 million, according to data from Coin360. 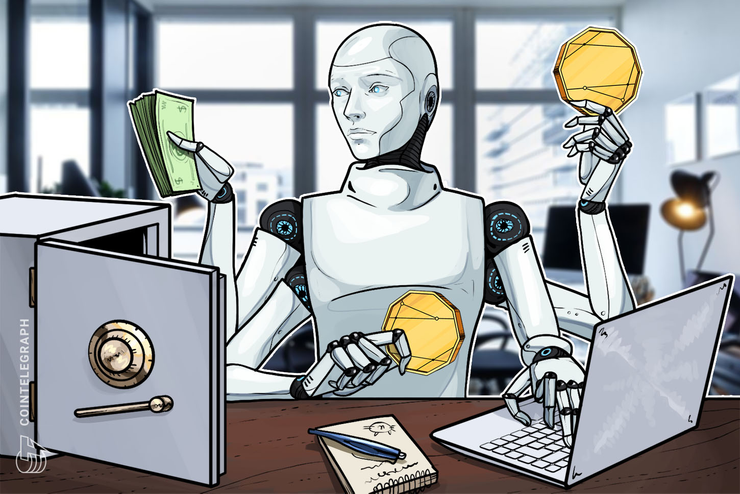 A hybrid intelligence firm announced the launch of Cindicator Capital, a crypto hedge fund based on hybrid Intelligence as well as quantitative research